Leuven – December 21, 2021 – Scientists from KU Leuven, UZ Leuven and imec warn that, during the first two days after an infection, the result of a rapid antigen test is less reliable than expected. A longitudinal study, including unprecedented molecular tests performed on aerosols, reveals that exhaled viral load (the purported measurement of contagiousness) peaks before rapid antigen tests are reliably positive. The findings imply that people can spread the virus early in the course of an infection while their rapid antigen test is negative. The study is available as a preprint and is yet to be submitted for publication in a peer-reviewed journal.

Today, rapid antigen tests are widely used as one of the tools in the protection against the SARS-CoV-2 virus and are recommended to people who will meet during the Christmas period. They are inexpensive and deliver a result within 20 minutes. An antigen test is less sensitive compared to a PCR test, but it was assumed that antigen tests are sensitive during peak viral load, when people are contagious. This assumption was based on the data from PCR tests with nasopharyngeal swabs, which showed a lower viral load at an early stage of infection.

New data, based on molecular detection of SARS-CoV-2 in exhaled breath using a portable sampler developed by imec, now contradicts this assumption. A longitudinal study from KU Leuven, UZ Leuven and imec revealed clear differences in the temporal dynamics of viral load for nasopharyngeal swab, saliva, breath, and antigen tests. Of the 58 high-risk contacts included in the clinical study, 11 developed an infection and were sampled for two weeks daily or twice a day. During the first two days of the infection, half of the rapid antigen tests resulted in false negatives. While the PCR tests performed on nasopharyngeal swabs showed a viral load that peaks on day 4 or 5, the PCR tests performed on the breath samples show an early peak followed by a slow decline. The high viral exhaled load is a first indication that the virus is easily transmitted during the first two days after an infection.

“We already knew that exhaled particles are playing a key role in viral spreading, especially in poorly ventilated spaces where people congregate. We now also learn that the exhaled viral load peaks in an early phase of infection, before rapid antigen tests are reliably positive”, says Emmanuel André, clinical microbiologist at KU Leuven.

“Given these observed exhaled viral load dynamics, we can conclude that a negative rapid antigen test just before a meeting offers no guarantee to protect others, in particular when the person tested has recently been exposed to the virus. A negative antigen test should not replace self-isolation when the chance of developing the disease is high, such as during the first 7 days following a highrisk contact.”

The paper reporting these results has been published in preprint. Preceding formal peer review, KU Leuven, UZ Leuven and imec have decided to communicate the preliminary results in the interest of public health, as they are an important indication that a negative rapid antigen test just before a meeting offers no guarantee to protect others.

Imec is a world-leading research and innovation center in nanoelectronics and digital technologies. Imec leverages its state-of-the-art R&D infrastructure and its team of more than 5,000 employees and top researchers, for R&D in advanced semiconductor and system scaling, silicon photonics, artificial intelligence, beyond 5G communications and sensing technologies, and in application domains such as health and life sciences, mobility, industry 4.0, agrofood, smart cities, sustainable energy, education, … Imec unites world-industry leaders across the semiconductor value chain, Flanders-based and international tech, pharma, medical and ICT companies, start-ups, and academia and knowledge centers. Imec is headquartered in Leuven (Belgium), and has research sites across Belgium, in the Netherlands and the USA, and offices in China, India, Taiwan and Japan. In 2020, imec's revenue (P&L) totaled 680 million euro.

Eavesdropping on the brain with 10,000 electrodes

The sound of light: photoacoustics for biomedical applications 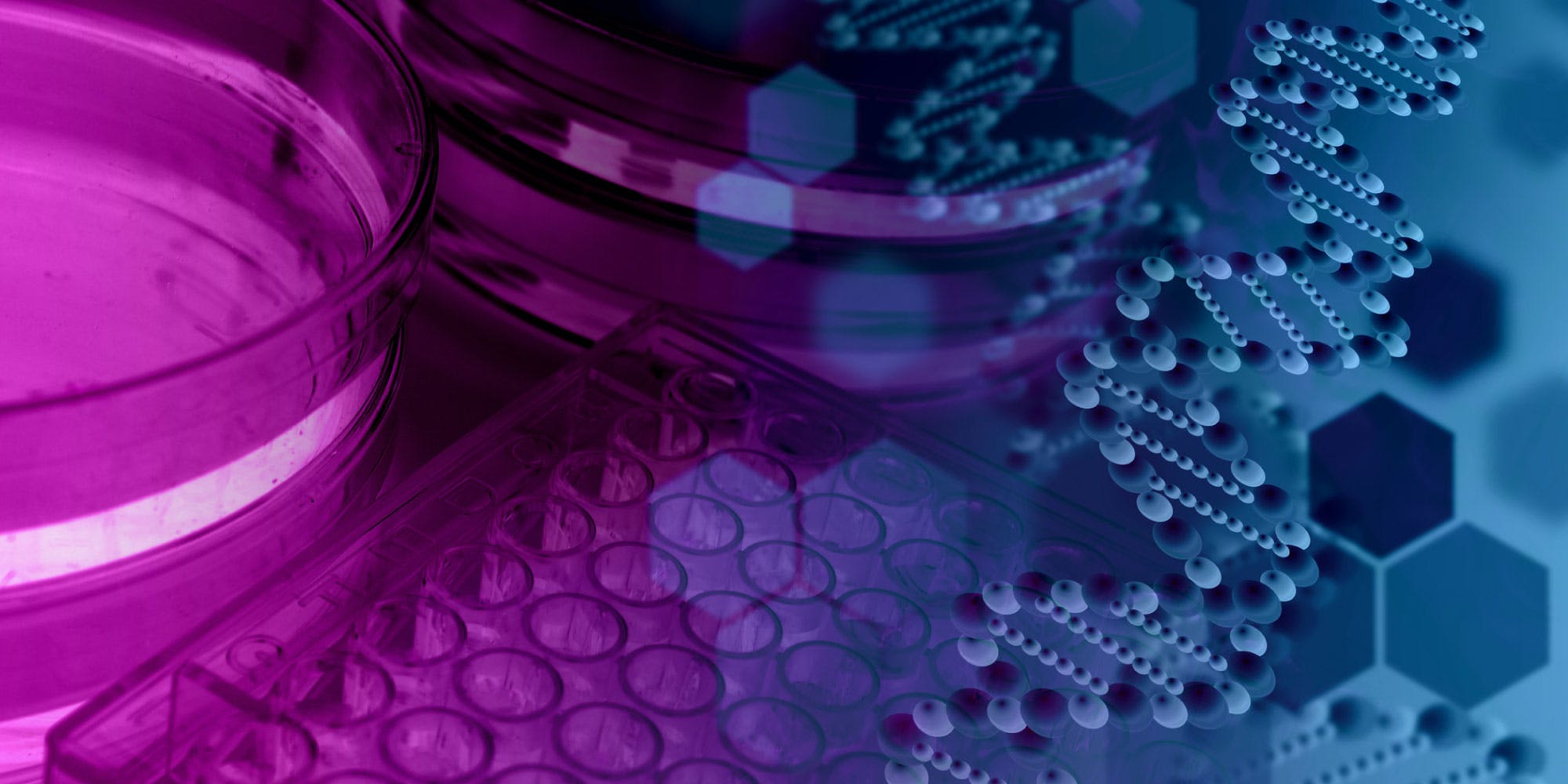 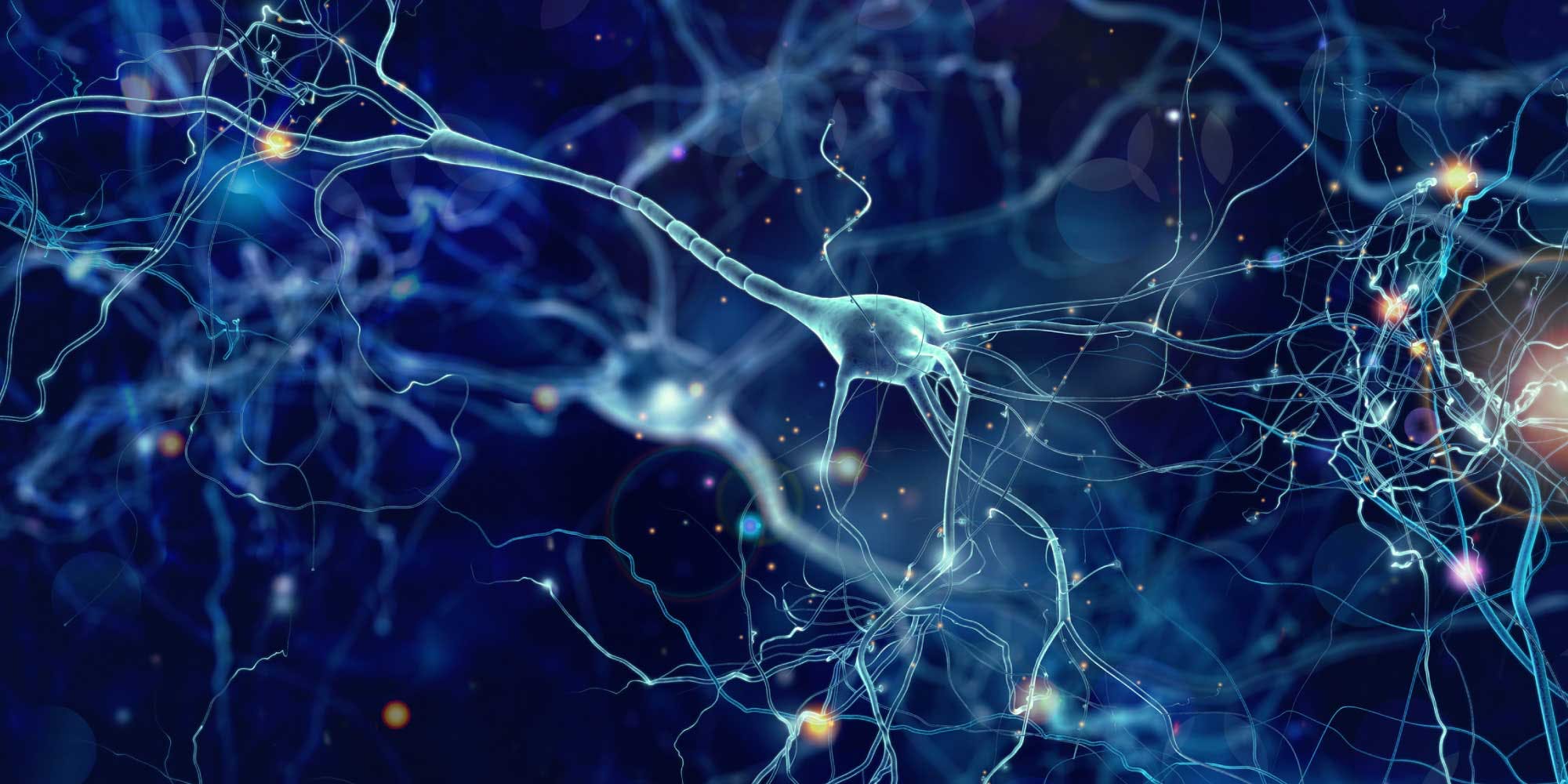