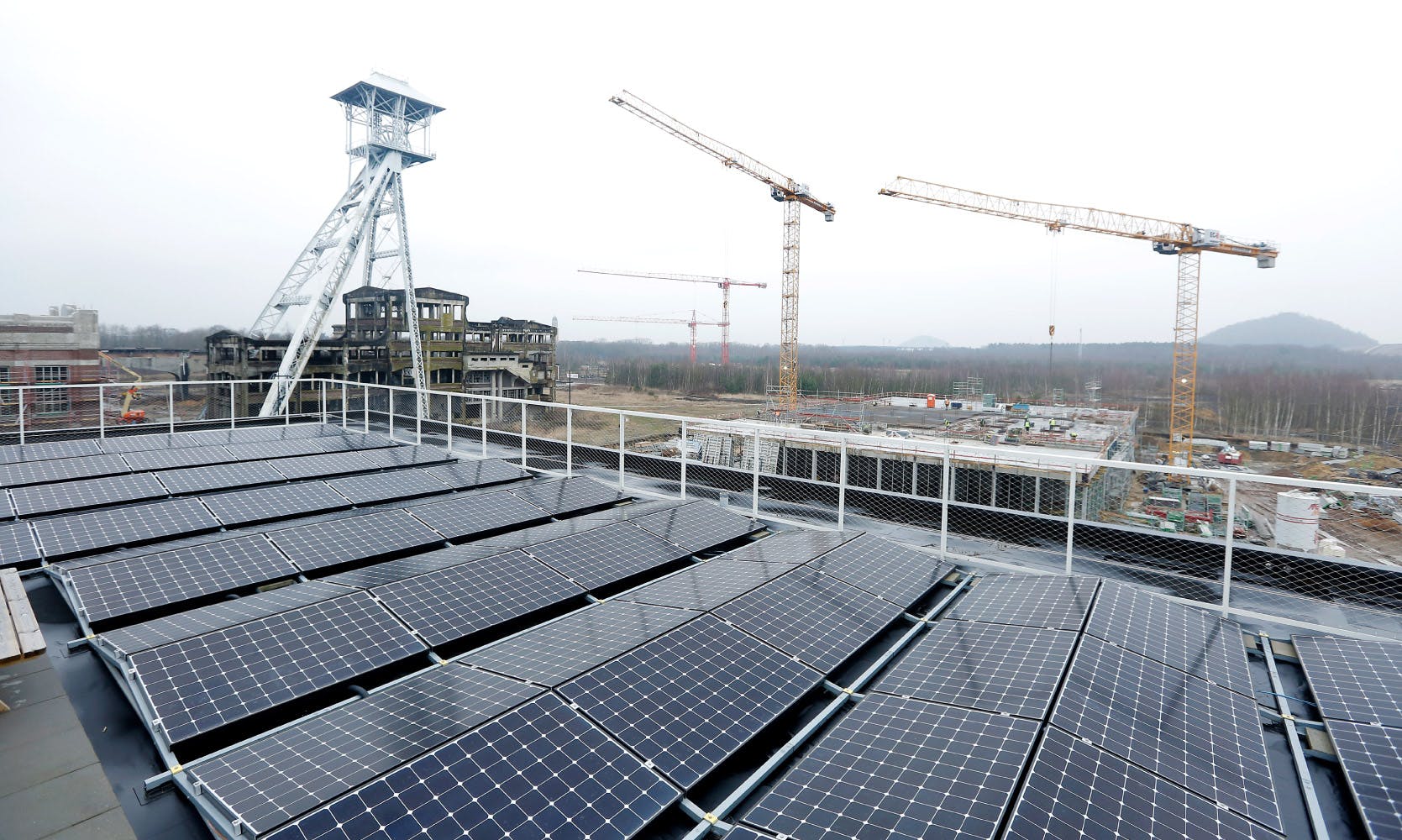 22 Decembre 2017 – Solar energy will play an important part in the roll-out of renewable energy. Within the EFRO/SALK research project, SolSThore, EnergyVille (a research collaboration between KU Leuven, VITO, imec and UHasselt for research on sustainable energy and intelligent energy systems) investigates the potential and most efficient arrangements of larger PV roof surfaces. Panels are placed in different formations (e.g. based on tilt angle, orientation) and linked to a building energy management system. This way, EnergyVille supports and provides input to commercial and public buildings on how to efficiently implement PV systems.

The energy ambitions of the European Union (Energy Performance of Building Directive EPBD (2010/31/EU) and the implementation of these ambitions into national/regional legislations urge real estate developers and owners to make new, or commercial and public buildings in need of renovation, energy neutral by making use of energy sources close to the building. For the majority of the cases, local production of solar energy is the most feasible solution. In most cases a substantial part of the energy requirements in a building can be covered by the integration of solar cell systems (PV systems) on the roof or the façade of the building. Often this allows to cover the building energy needs for even more than 50%.

To support the owners and developers of buildings with detailed input about the performance and efficiency of PV systems, EnergyVille has installed a large PV surface of 300 KWp and a test set up on its roof. These enable researchers to test existing and new solar cell modules in “real-life” conditions. The test set-up enables the modules to be tested in different framework conditions – for example in different tilt angles, east-west orientation – and facilitates to come to the most suitable energy consumption profile for a building. Testing new module technologies (either developed by EnergyVille or external partners), can be done with a much higher accuracy and time resolutionfor the energy output. Solar panels arranged in different orientations provide an energy output better matched to the energy demand profile, The high temporal resolution allow to study the response to transient effects such as e.g. with passing clouds or changing wind speeds. This way the variable energy production of PV systems can be better exploited and linked to a building energy management system.

The real-life testing conditions in this setup are very useful to better assess the energy generation both on the long and the short run and are therefore of substantial value for real estate developers, system administrators and for the further development of a widely-implemented energy management system on building level. 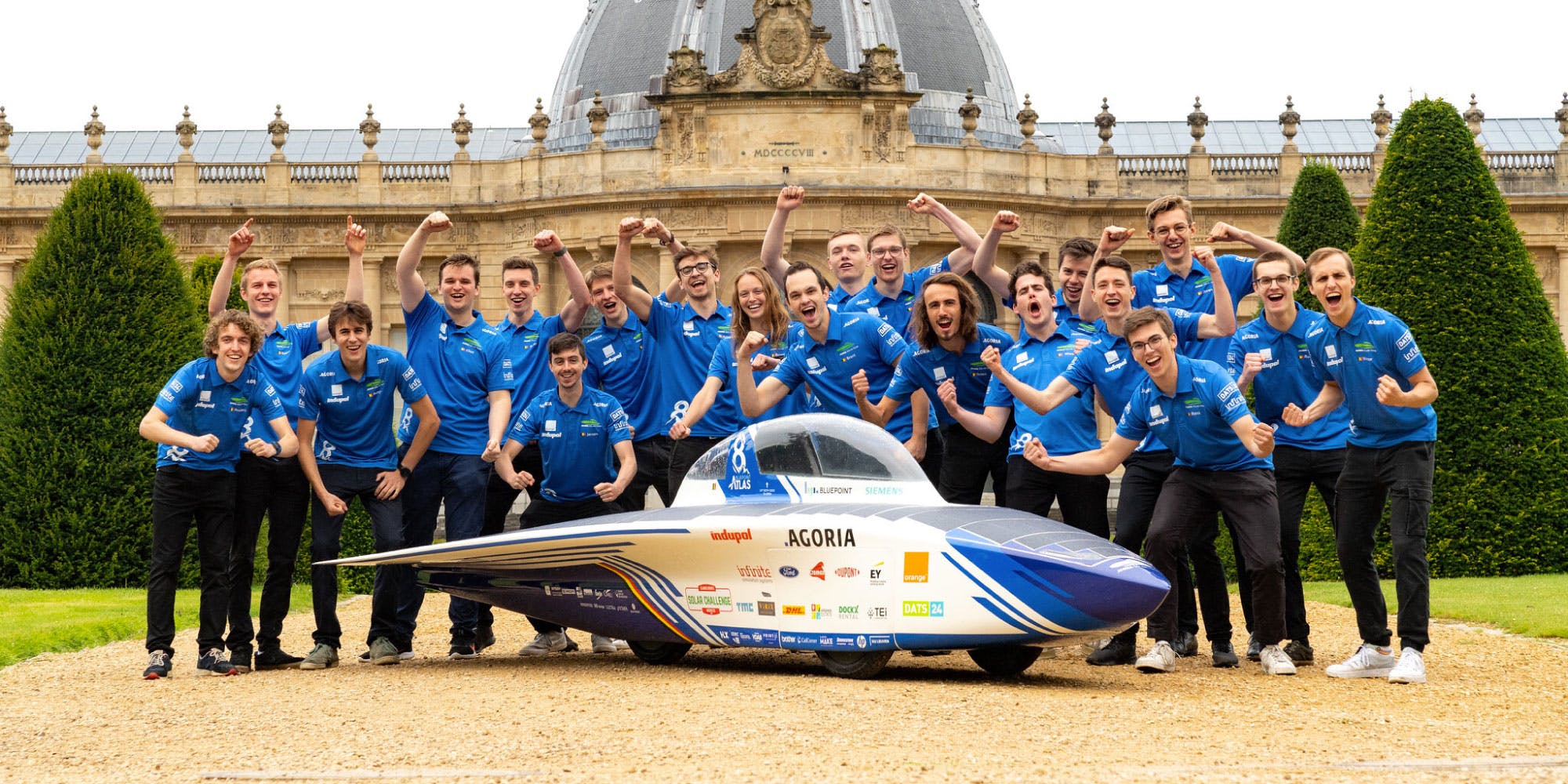 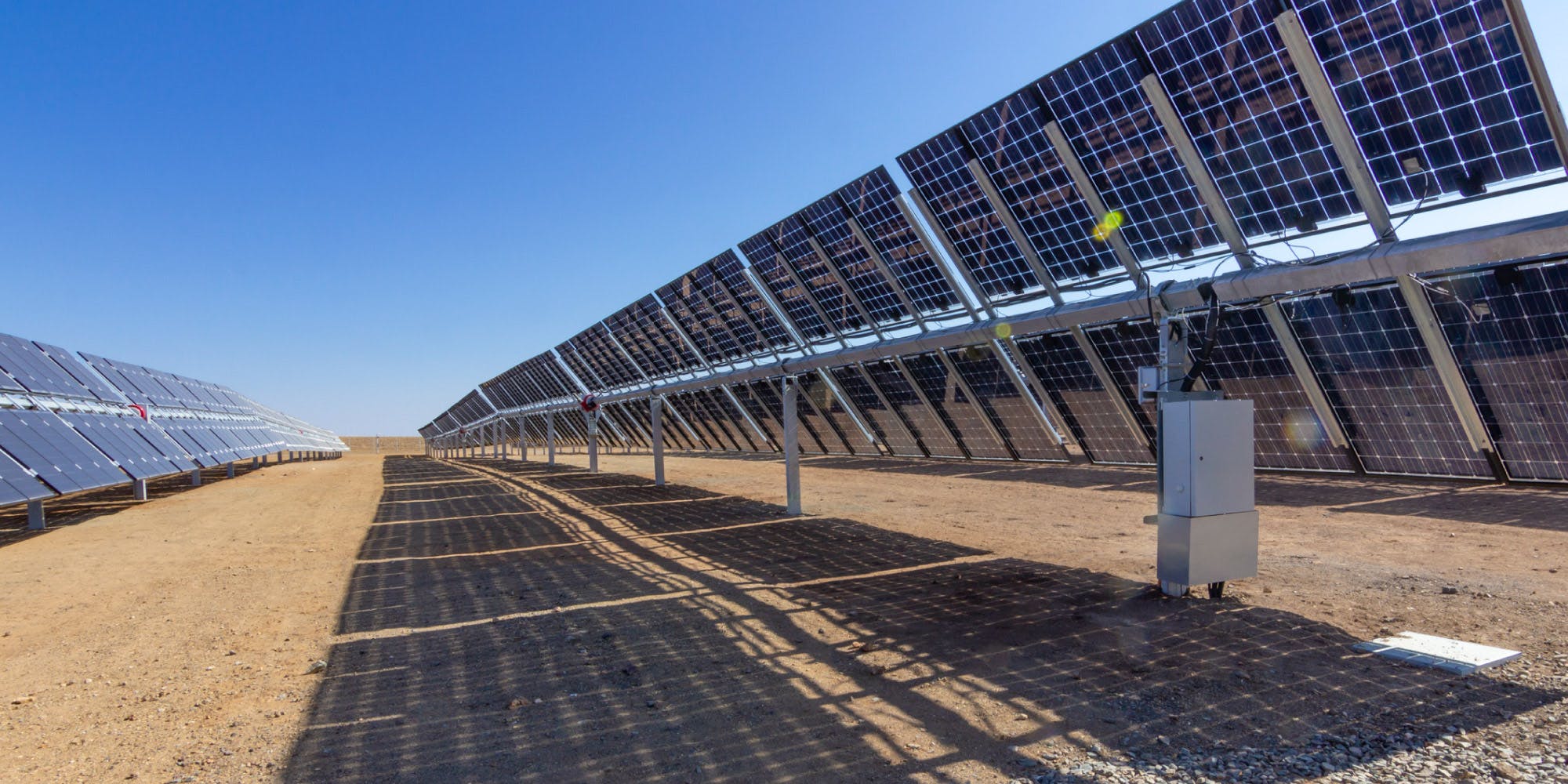 Can we integrate solar cells in sound barriers, cycle paths and motorways? 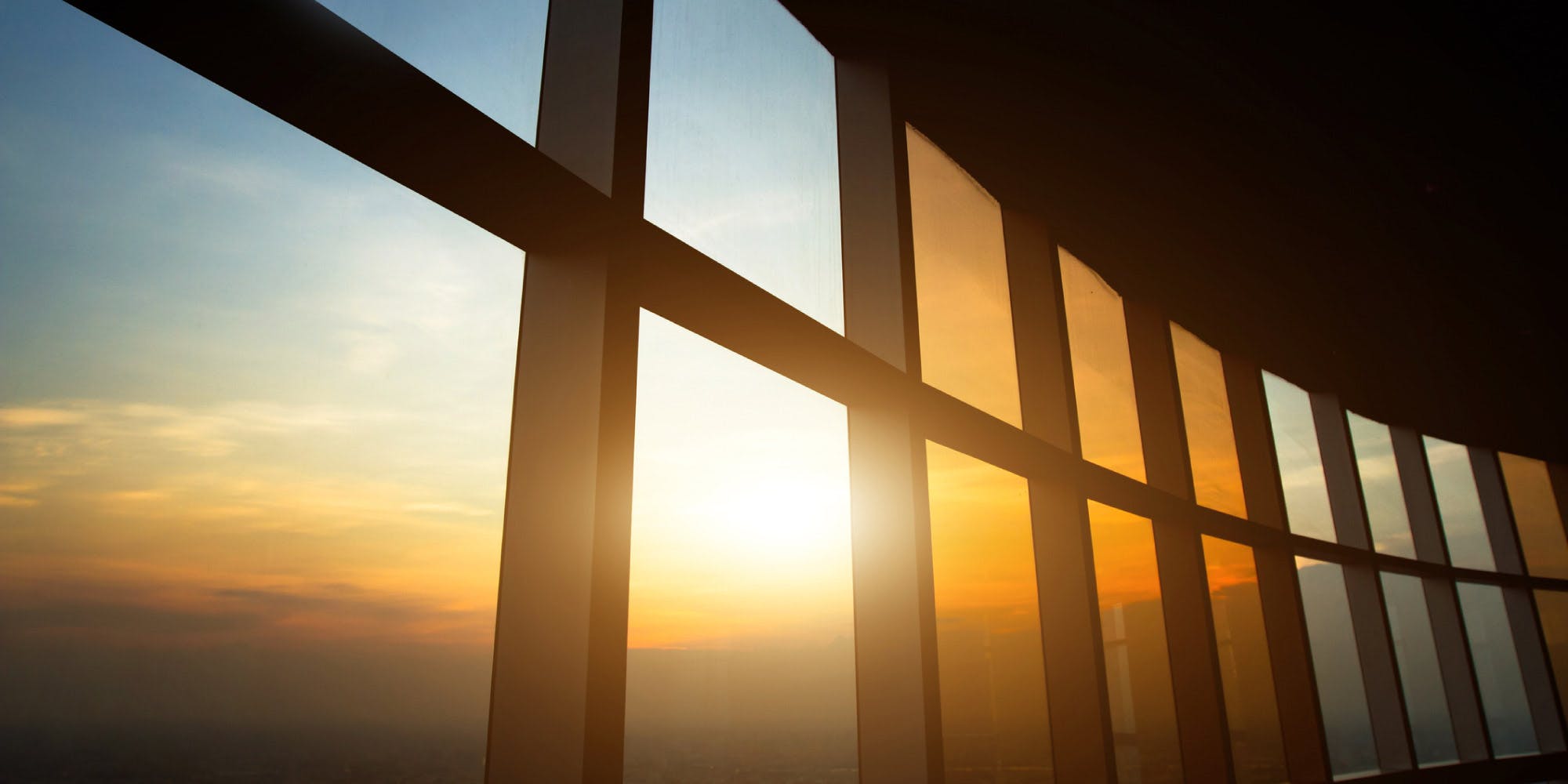 Towards circular business models for the PV sector 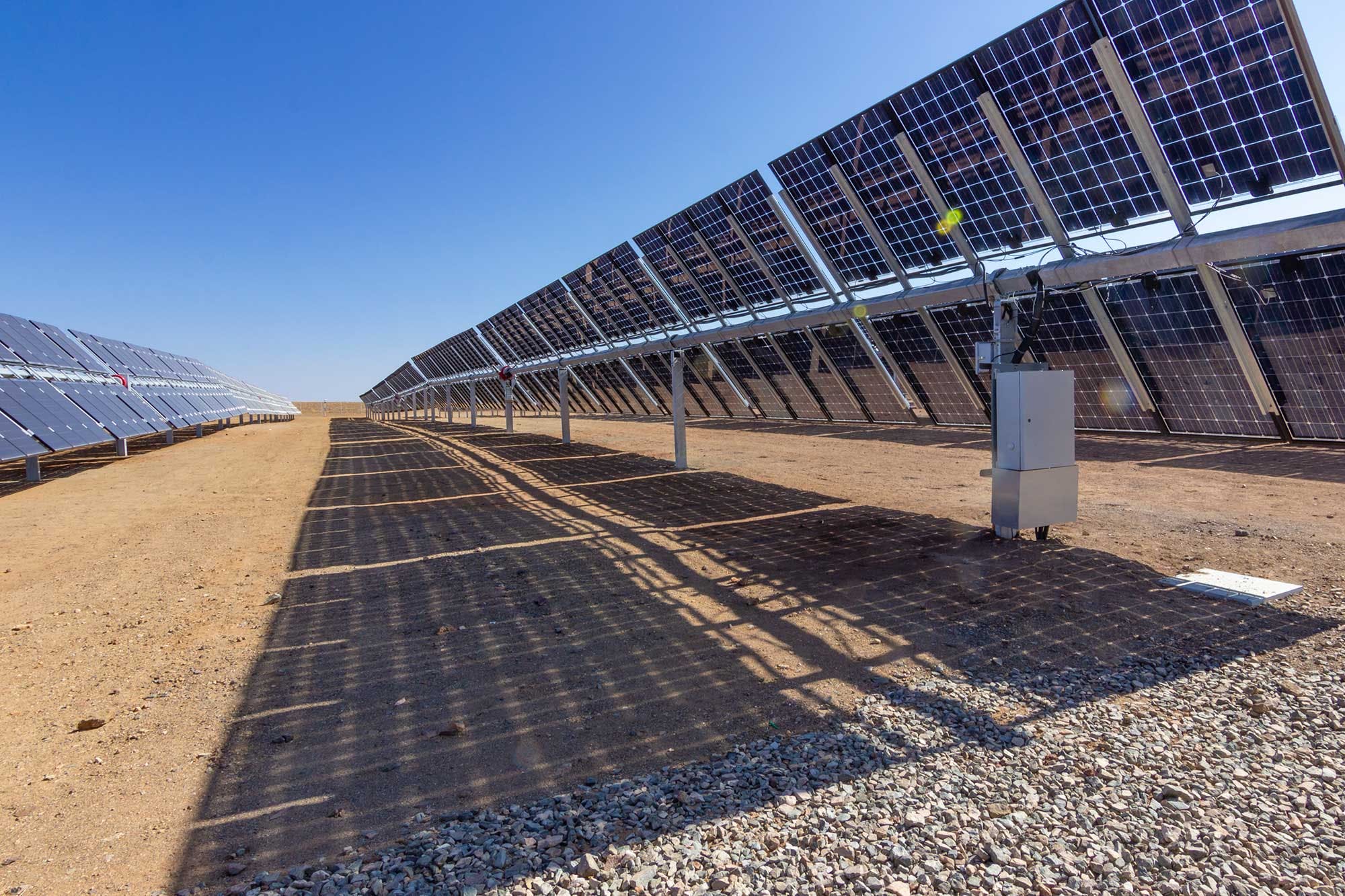 Imec and Jolywood achieve a record of 23.2 percent with bifacial n-PERT solar cells