First survey on smart city services: 88% are worried about privacy – but 63% are willing to share data nonetheless.

Smart cities are hot. Policymakers, businesses and researchers are looking into how new technologies – from sensors to smart algorithms – can be used to tackle urban challenges such as mobility, sustainability and safety. Ultimately, though, the whole smart city concept depends on the involvement of citizens and their willingness to use smart city services. Hence, it is time to find out if citizens are truly on board with this smart city evolution.

To answer this question adequately, the Smart City research team from imec - SMIT - VUB asked 742 people about their experience with smart cities and smart city services, and brought their observations together in the first-ever imec Smart City Meter. What stands out is that the smart city concept is widely recognized already – even though citizens do not yet know exactly what it entails. Moreover, the use of smart city services (such as Uber, bike sharing, etc.) is still limited – but it does come with a very positive user experience.

The imec Smart City Meter shows that citizens are open to the smart city concept and want to contribute to it actively: 63% are willing to share their data in return for smart city services that will make living and working in urban areas considerably easier. However, it also shows that this should be done with due respect for citizens’ privacy – as 88% of respondents are strongly committed to (and concerned about) their privacy. Pieter Ballon (imec - SMIT - VUB) puts the Smart City Meter’s research findings into perspective…

The imec Smart City Meter reveals that the smart city concept is no longer the great unknown: 78% of respondents have heard of it. However, fewer than half of those who think they know about the smart city concept feel that they can describe what it entails. It is no coincidence that city dwellers and people interested in new, technological trends are usually the ones who are the most aware of what a smart city has to offer.

When we asked our respondents to list the main characteristics of a smart city, the underlying technological components came up first: no less than 40% immediately linked smart cities to technology. Increasing cities’ efficiency (30%) was another frequently-heard answer; sustainability (15%) and safety (3.6%) were less frequently associated with smart cities.

82% have used a smart city application

In other words, most people that took part in the study had already heard about the smart city concept. Moreover, a large majority (82%) have already used smart city applications.

Mobility is by far the most popular area in which smart city applications are used. The real-time information provided by these apps is particularly well-appreciated. For example, apps from public transport providers are frequently used by 66% of the respondents – regardless of whether they own a car or not. Traffic info apps, such as Waze or TomTom Live, are used by 45%. Sports and health apps (such as Runkeeper and Strava) and apps that help users find their way around in a town or city (such as Yelp and TripAdvisor) are popular as well (34% and 32%, respectively).

It is hardly surprising: in a society where we leave behind dozens of digital fingerprints every day – by paying with our bank cards, using the internet, or simply by moving between cellular antennas – people have become more aware of the value of privacy. So, if there is one figure in the imec Smart City Meter that grabs the attention more than any other, it is that no fewer than 88% of the survey's participants are worried about their privacy in the smart city.

Nonetheless, 63% of respondents are actually prepared to share their data with the city or municipality, depending on how these data are used. For example, users are perfectly willing to share data to improve a service or the livability of a city, as well as for mobility or safety purposes. However, they do not want their data to be used to support the local economy.

In conclusion, users see less harm in sharing their data with the local authorities than in sharing those data with a more anonymous app. We do not see any obvious difference between innovation profiles here: there is great willingness to share data with the city or municipality among both ‘early adopters’ and the public at large.

But what information do users want to share – and what do they want to keep private? According to the imec Smart City Meter, sharing context is less of a problem, but sharing content is a different story. Concretely, more than half of smart city app users are willing to share data on their location, trajectories and modes of transportation. And the same goes for stats such as home energy usage. However, only 20% want to share (personal) content such as social media posts. In other words: the residents of our (future) smart cities are far from naïve. Only 5% of those surveyed are completely unconcerned about privacy issues.

Smart city services get high scores for customer satisfaction – with an overall rating of 8.2 out of 10

If people use smart city services, they tend to rate them very positively – with a general customer satisfaction rating of 8.2 out of 10. However, the survey also revealed that using one particular service does not immediately function as a catalyst for using other (sharing economy) applications: only 29% of the respondents have used two or more such services.

The ‘sharing economy’ is an important aspect of smart cities. Services such as Uber and AirBnB have been growing rapidly in recent years, and our survey shows that more than 90% of respondents have heard of concepts such as bike sharing, car sharing or alternative taxi services. Yet, this does not immediately translate into an uptake of these services: the conversion ratio between knowledge and use varies from 15% to a maximum of 48% (with an average of approx. 30%). The most important reason given for not using these services is that the user feels no need for them.

There is also limited familiarity with new forms of online delivery or ordering services: 37% of the respondents claimed to know one or more such services (e.g. Parcify, Parcelhome, etc.). Newer initiatives such as BringMe or Bringr are still relatively unfamiliar. Only a fourth of those that know about these services have used them at least once. Online sharing platforms such as Peerby (where you borrow items from people in your neighborhood) or Tournevie (a library for tools) are almost completely unknown. And the same goes for alternative payment means such as Lets or Bitcoins.

The imec Smart City Meter is an initiative from imec - SMIT - VUB and is part of the Smart Flanders initiative (https://smart.flanders.be/). The online survey was conducted in November and December 2016 among 742 respondents of the imec.livinglabs panel, of whom 61% were men and 39% women. The average age of the respondents was 40, and the age range was 18 to 78. A quarter of the respondents were between 22 and 28. Half of the respondents lived in or near Brussels or one of the 13 main Flemish cities. A large proportion of the respondents (64%) was characterized by an innovative profile (i.e. innovators or early adopters).

A copy of imec’s Smart City Meter (abstract and supporting slides) is available upon request. To receive your copy, please send a mail to info@imec.be.

Professor Pieter Ballon is the director of the imec - SMIT - VUB research group. He specializes in living lab research, economic modeling, open innovation and the telecommunications industry. He is involved in a number of local and international research projects and has authored many publications. Pieter Ballon is the international secretary of ENoLL, the European Network of Living Labs, and the first ‘Smart City Ambassador’ for the Brussels Capital Region. Pieter has a PhD in communication science and an MA in modern history. 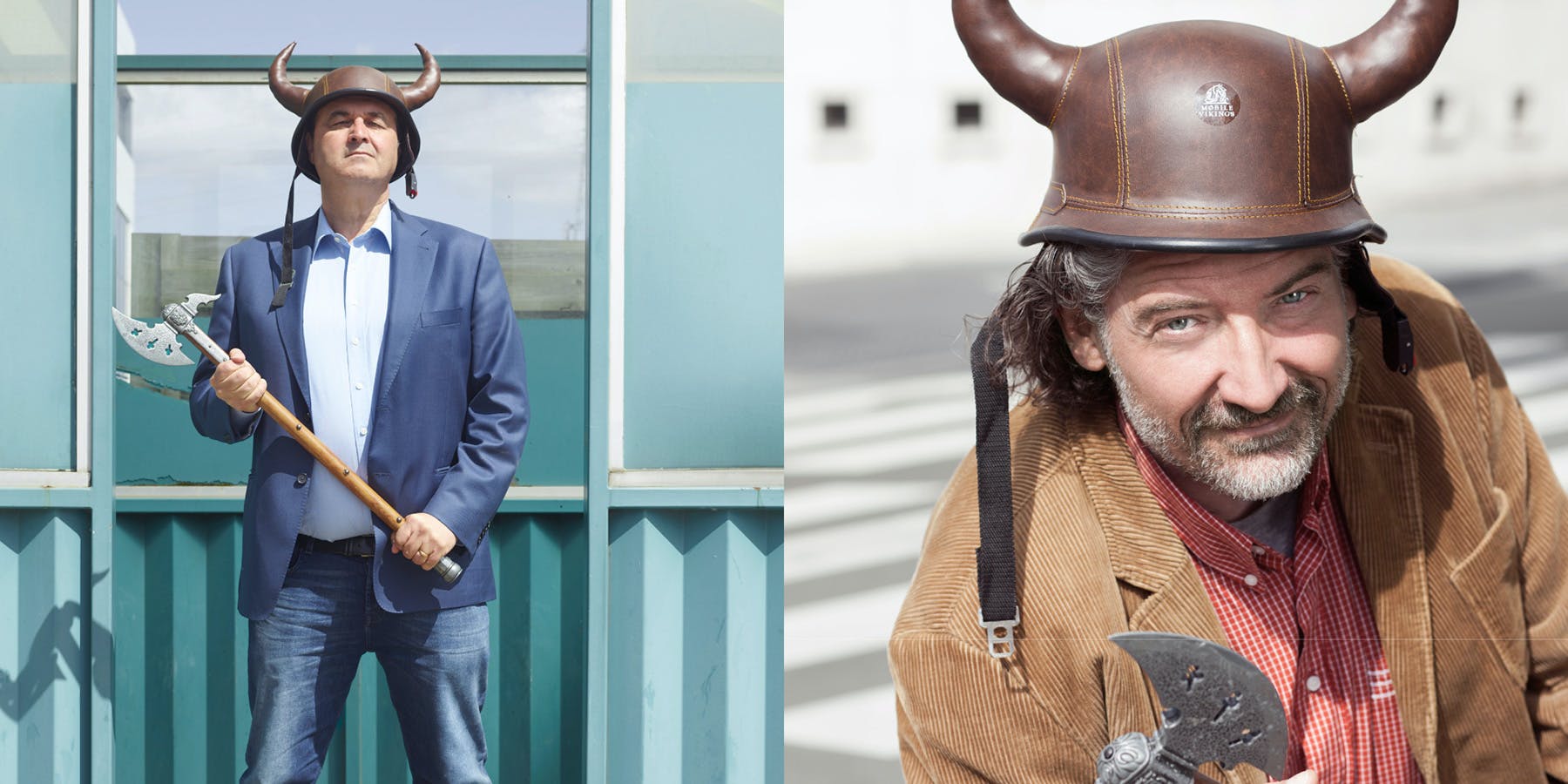