Some computing challenges are simply too complex to be solved with classical computing. For a fair number of these problems, quantum computers could come to the rescue.

In a quantum computer, information is manipulated in a fundamentally different way than in a classical computer. Traditional computers operate with bits, which are either zero or one. Operations on these bits are performed sequentially. Quantum computers, in contrast, operate with qubits that are in a superposition of zero or one. In other words, they are zero and one at the same time, each with a particular probability.

Add to this entanglement, which means that qubits talk with each other and act concertedly. As a result, the number of states in a qubit array increases exponentially with the number of qubits. Operations can be performed on all these states simultaneously, resulting in immense parallelization.

Quantum computing from the lab to the world

Imec’s researchers have set themselves the challenge to bring silicon quantum computing from the lab to the world. The goal is to:

We do so by tackling the technical challenges from a number of sides. We work to develop qubit technology that can be scaled to large arrays by working on both silicon qubits and superconducting qubits. In parallel, we work to improve the understanding of cryoelectronics. Such electronics working at close to minimum temperatures are needed to control and read out the quantum arrays.

Read this in-depth article on how to achieve a bilinear 2D device architecture for large-scale silicon-based quantum computers.

In the lab, silicon qubits have proven very promising. In addition, silicon technology may offer a good fit with the existing computing infrastructure, allowing quantum computers as a natural extension.

In a first stage, our scientists set up the world’s first flexible hardware platform for silicon spin qubit integration on 300mm wafers. This platform will be the launching stage to solve the next big steps. One is being able to control the physical interaction between a qubit and its nearest neighbors in an array. From there, we need to figure out how to implement logic gates.

Next to silicon qubits, we also work on building superconducting qubits. In our 300mm fab, we can do in-house characterization, optimize materials and processes, and improve the device reproducibility and performance.

So we leverage the extensive experience of our scientists to develop more reliable superconducting qubits and look for ways to connect them to conventional circuitry.

To bring quantum computing to the world, it will be essential to have efficient control circuitry that connects the qubit arrays with conventional electronics. As the quantum arrays work at near-zero temperature, we are working to understand how chips and circuits behave at these temperatures. We’re building models for cryoelectronics and use these models to start designing custom circuits to drive and readout qubit arrays. 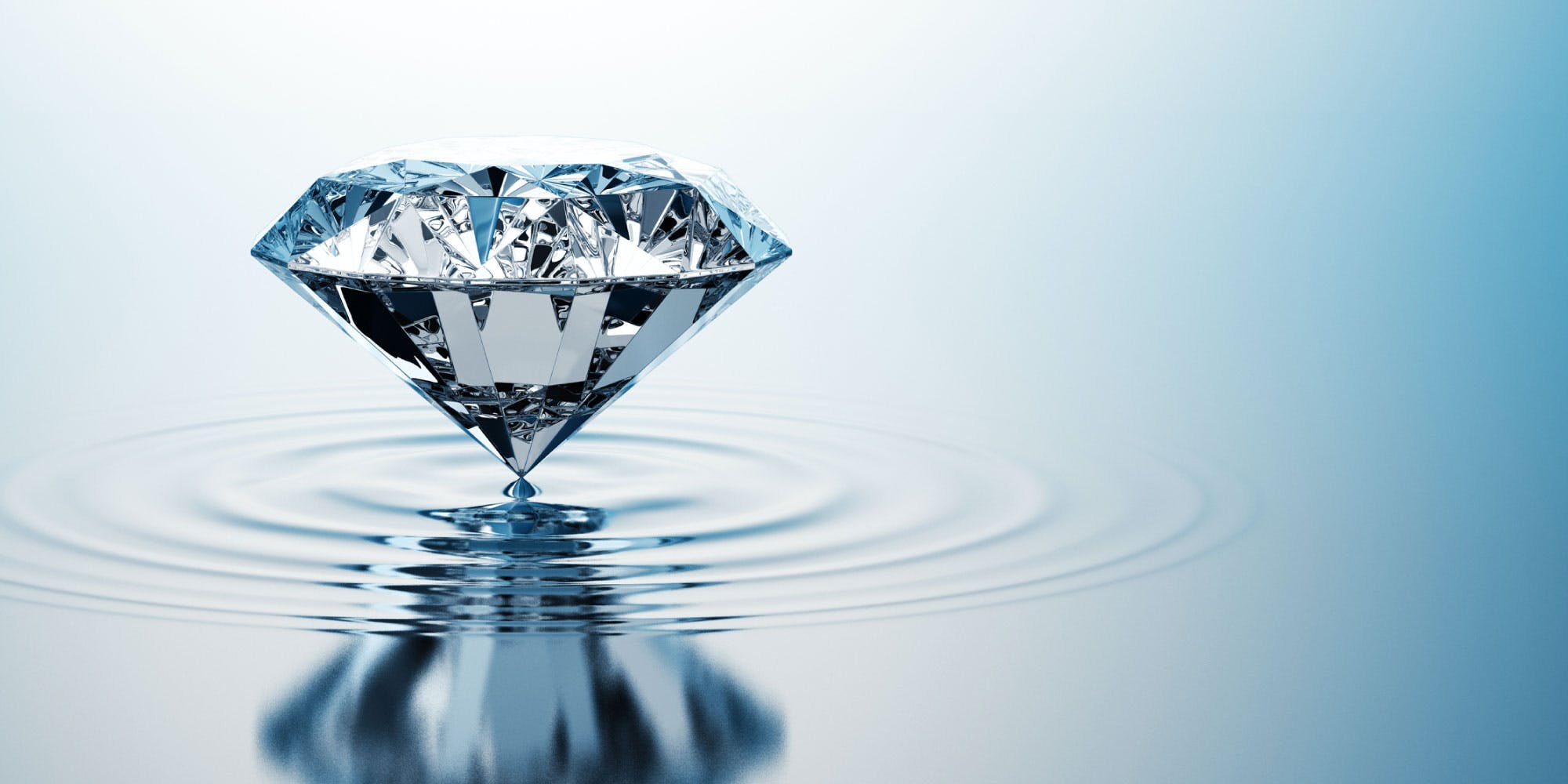 About qubits and quantum circuits 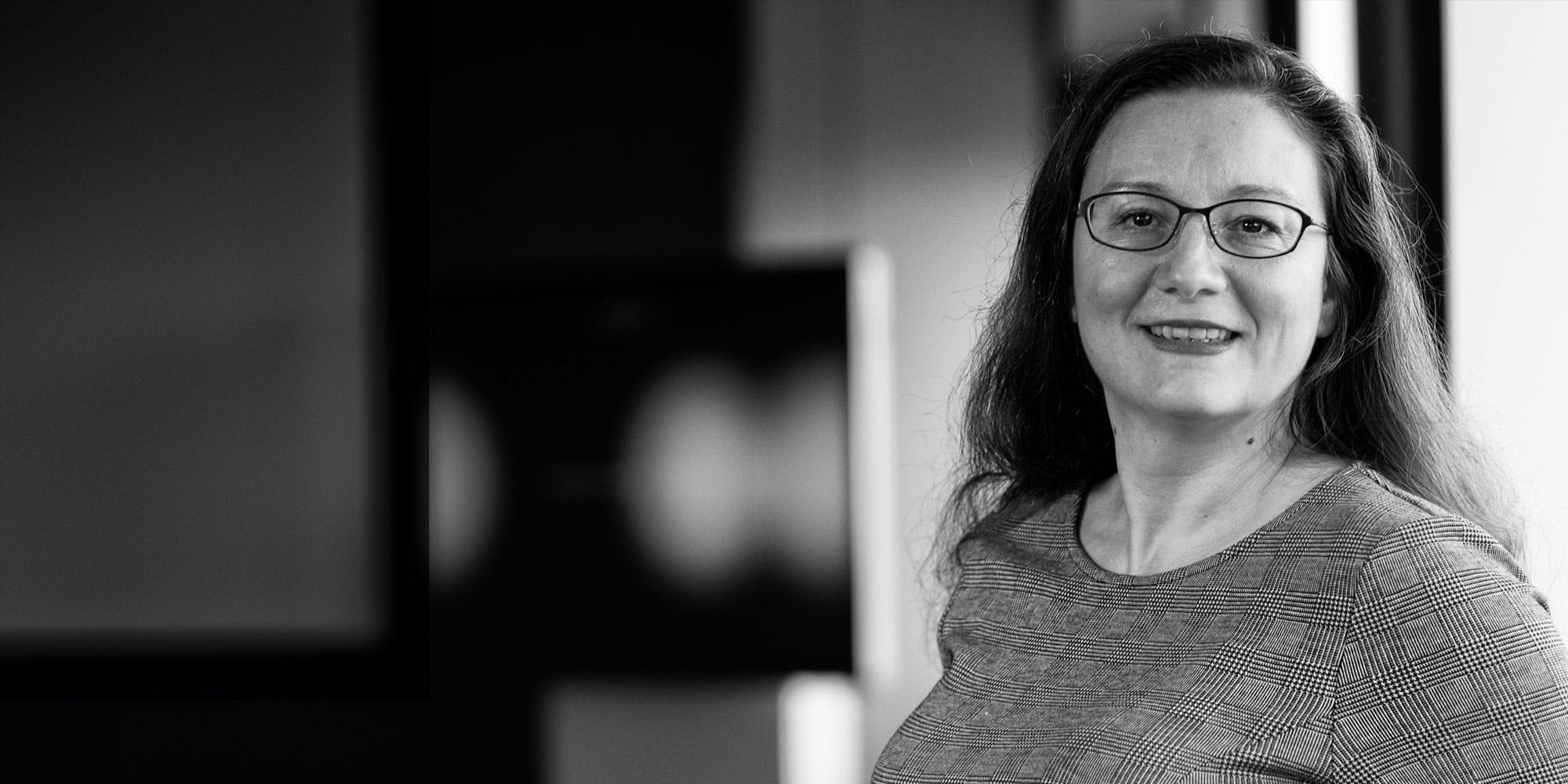