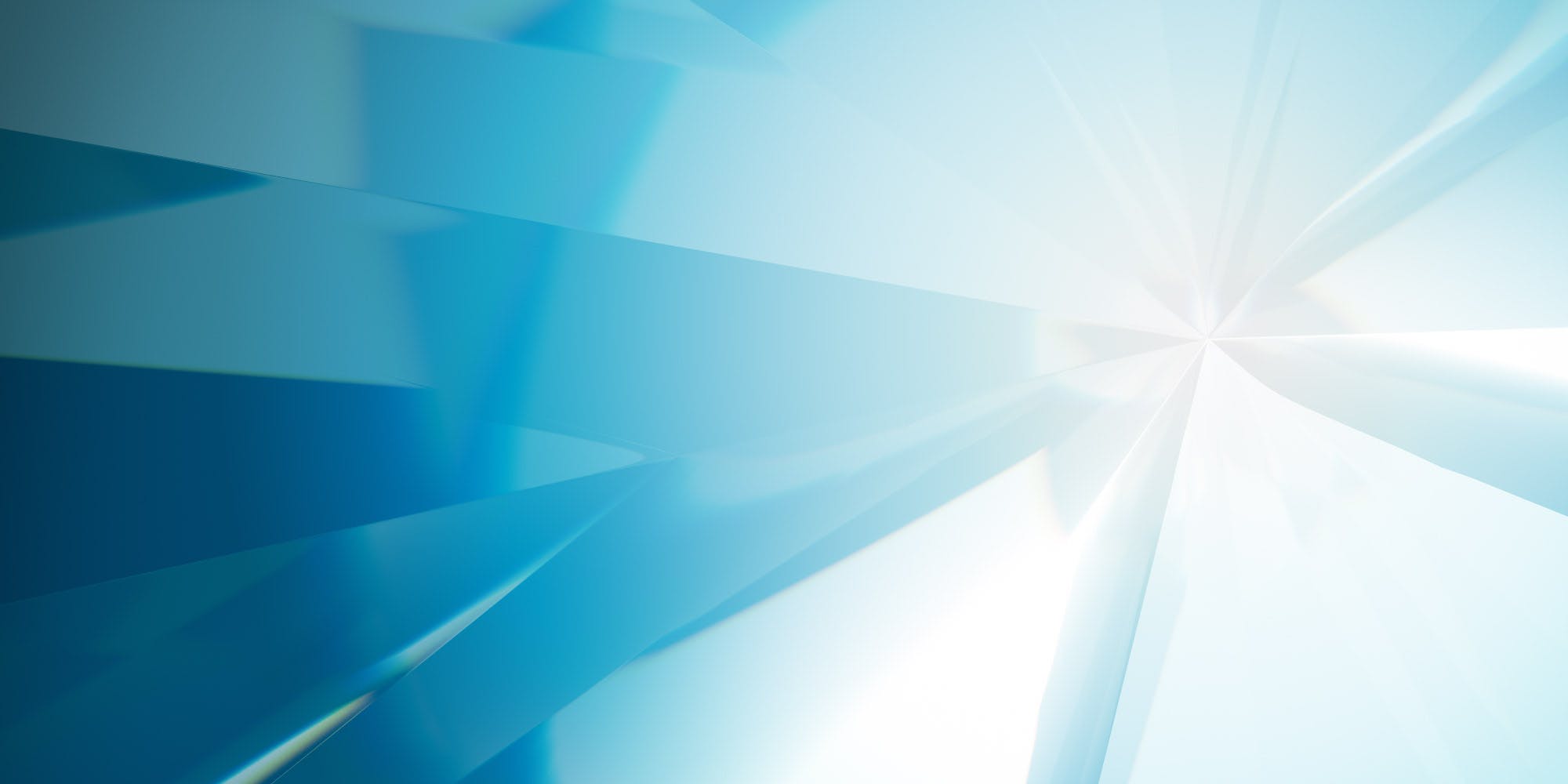 Highly crystalline thin films of organic semiconductors have great potential as a basis for low-cost flexible electronics with a good performance. But one of the obstacles engineers have run into is their limited knowledge of how to make such thin films with large monocrystalline domains, domains that do not slow down or prevent the transport of charges. In a breakthrough study supported by a prestigious ERC grant, professor Paul Heremans, imec fellow and director of imec’s large area electronics department, and his colleagues have studied how exactly crystals are formed in organic semiconductor materials. With that knowledge, they have developed new, scalable techniques to form highly-ordered crystalline organic films. And they have devised methods to integrate these films into devices such as organic thin film transistors, organic solar cells and organic light-emitting transistors.

Organic semiconductors differ radically from other classes of semiconducting materials. Their molecular nature makes them uniquely tunable and processeable, and gives them intriguing optical properties. Thanks to the latter – their excellent properties for light emission – such organic semiconductors are already used in, e.g., state-of-the-art smartphones and OLED displays.

However, the organic transistors and circuits that are made today are still lacking compared to what is theoretically possible. Their performance hinges on the speed with which charges can be transported through the thin films of material that underlie the electronics. But because of the way these films are currently deposited, they are typically highly disordered: amorphous or crystallized into areas no larger than typically one micron. So they are polycrystalline films with a random, dense pattern of grain boundaries between the crystalline domains. And these boundaries hinder the transport of charges and may induce a large variability in the transistors and circuits that are processed on top of those layers.

To be clear: the current underperformance is mainly due to how the films are deposited; it is not a property of the molecules that are used. That has been proven abundantly with single-crystal films created under lab circumstances that show much better characteristics and performances than those created with today’s state-of-the-art thin-film technology. So any improvement effort should address the way thin-films are made.

With their three-year "Epos Crystalli" research project, imec’s Paul Heremans and his team set out to close the performance gap. Being an ERC-supported project, the goal was to pursue fundamental understanding, in the first place of the crystallization of organic materials and how this could translate into better thin-film making techniques.

The researchers were especially interested in scalable techniques that could be used to fabricate highly performing electronics, with a special interest in opto-electronic devices. From the start, they pursued three interlocking goals: a better growth of highly-ordered thin organic films on arbitrary substrates; modeling the growth and electronic properties of crystalline thin films at the molecular level; and making better devices with crystalline thin films.

Recently, the project was successfully closed and there were quite a number of exciting results that can now be further translated into practical techniques and guidelines for industrial processing. These are some of the highlights in four different platforms or techniques that were studied.

A first result concerned the challenges of processing aggressively downscaled transistors, each one processed on one small organic monocrystal. To this end, the researchers looked at the vacuum evaporation of small molecules on inert substrates through stencil masks with micron-sized apertures. By carefully controlling the nucleation, the researchers could produce arrays of small monocrystalline fields. In a second step, and by very precisely aligning masks, it was then possible to pattern metal electrodes right on top of these monocrystalline fields, resulting in micron-sized, monocrystalline electrical devices. That way, the project collaborators were able to process thin-film transistors with a charge carrier mobility beyond 12 cm2/Vs. The study thus increased the understanding of how such small crystals can be grown, and how devices can be grown on top.

Next to small monocrystalline fields, the project also studied how to grow, pattern and integrate much larger monocrystalline thin films. For the growth, the researchers combined a slow solution coating method that forms a template with centimeter-long monocrystalline grains, followed with an epitaxial regrowth of the same molecule through vacuum evaporation. This innovative method yielded films with a charge carrier mobility in excess of 10 cm2/Vs. However, a major hurdle to process performing devices on these high-mobility materials is the contact resistance. To overcome this, new doping and ripening methods were studied. One result was the successful fabrication of integrated devices with 5 µm channel lengths, including ring oscillators.

The project also looked at the fabrication of highly crystalline solar cells. The researchers developed a new thermal treatment to evaporate an amorphous organic thin film and recrystallize it. This layer was then used as a template to grow a thick homoepitaxial film on top. Solar cells based on these multicrystalline films showed an increased efficiency thanks to their long exciton diffusion lengths (> 200 nm), which even held for very thick films. The project further explored the use of a crystalline donor layer to template the growth of organic acceptor layers, inducing crystallinity throughout the whole cell. This was of key importance to successfully make a novel solar cell – a fullerene-free planar heterojunction based on a unique tri-layer architecture. In this cell concept, three complementary absorbers contribute to generating the current, resulting in a solar cell with 8.4% efficiency.

Last, the researchers looked at organic light-emitting transistors, developing a device based on an innovative dual-stacked gate architecture. It makes use of patterned crystalline films that independently channel the electrons and holes towards the recombination zone where light is emitted. The result is a bright light emission and a record external quantum efficiency of 14.2%. Because of its excellent characteristics, this light-emitting transistor is an important step forward on the path to thin-film light sources with a high brightness.

A successful effort with broad impact

The Epos Crystalli project was set up as a fundamental research effort, a broad and multi-disciplinary exercise with the goal to advance thin-film technology. It involved researchers from imec and other institutes and spanned a spectrum from material research to device engineering. Through the impactful papers and presentations that resulted, it already had an impact on the scientific and R&D community while it was still ongoing. Now with the final results coming online, it will be a basis for further optimizations and improvements and will surely lead to practical breakthroughs in thin-film electronics.

Paul Heremans is an imec fellow and professor at the Electrical Engineering Department of the KU Leuven (Belgium). He is director of imec’s large area electronics department, a research activity that he started in 1998. Paul received his PhD degree in Electrical Engineering from the KU Leuven in 1990. His research interests span AMOLED displays, large-area and flexible imagers, thin-film circuits such as NFC tags, photodetectors, and polymer ultrasound transducers.

A smart shoe for athletes and diabetics

Here is that good old roll of film again

Will your car window become a display screen? It may well do soon, thanks to these OLED innovations

New plastic chip in the making that communicates with touchscreens