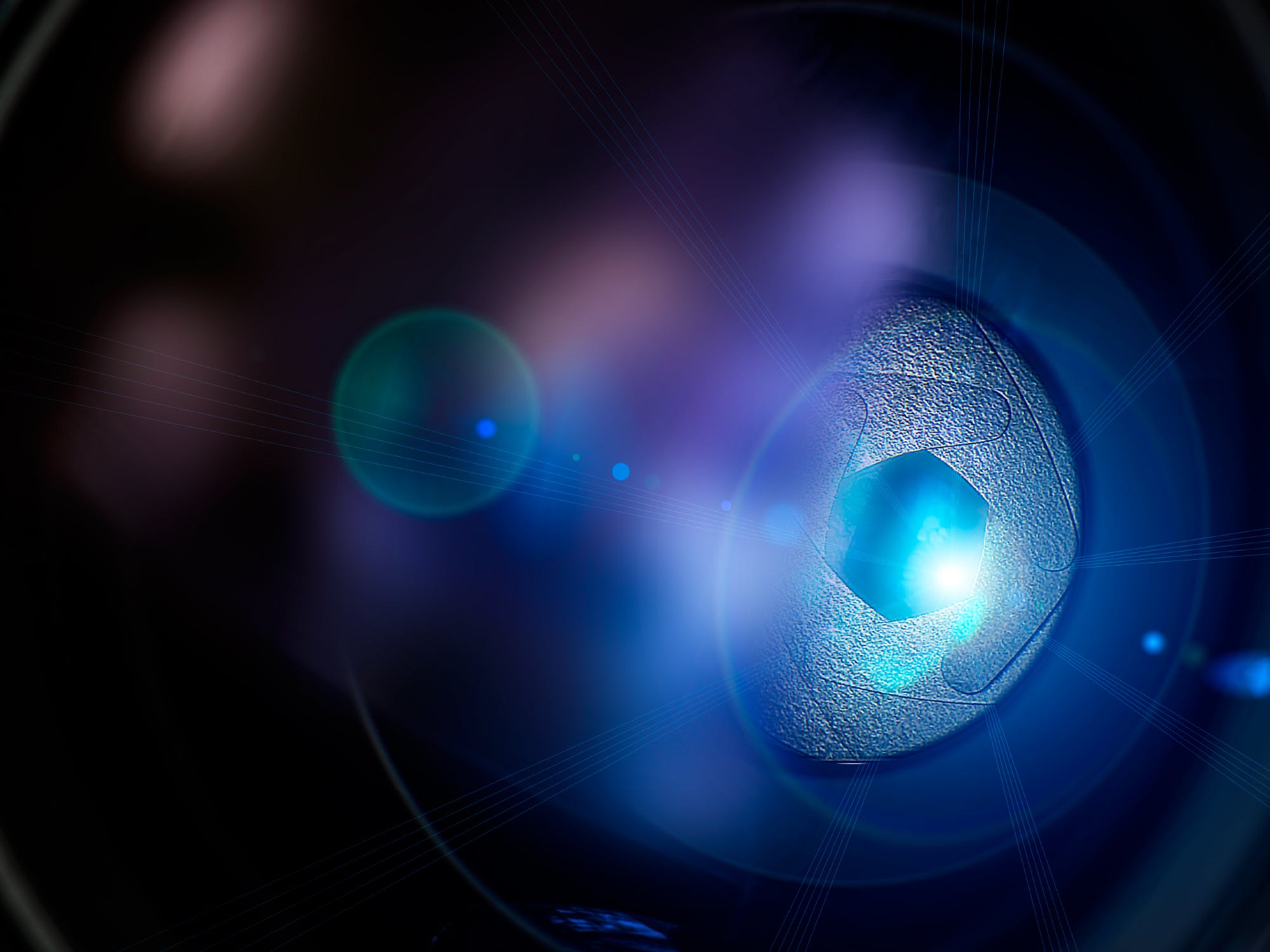 The five highlights of September 2017

Life is busy! So you might not always have the time to keep up with imec’s latest news and achievements. On this page you can find a quick overview of what imec has been doing in the past month.

The next-generation of displays will drive virtual and augmented reality applications. They will require pixel densities above 1,000 ppi. As a step to manufacture such displays, imec, Holst Centre, and TWP (Chunghwa Picture Tubes Ltd) have developed a new high-resolution OLED display technology. Using this new technology, the partners created a proof of concept, a passive 1.96 megapixel display with an equivalent resolution of 1250 ppi. More information in this press release.

In September, the Financial Times selected 50 ideas that have the potential to change the world. The list included imec’s neuromorphic chip, unveiled in May. The chip mimics the way our brain learns from new experiences by continuously adapting the strength of connections in a network of cells. Such brain-like architecture uses only a fraction of the energy needed by classical computer chips. Imec’s goal is to make artificial intelligence so energy-efficient that it can be integrated into the sensors of the IoT.

EpiGaN and FibriCheck in the news!

At the world’s largest conference for cardiology (ESC2017 in Barcelona), FibriCheck won the award for Best Digital Health Company. FibriCheck, a company supported by the imec.istart business acceleration program, focuses on the development and commercialization of low-cost, scalable and user-friendly medical-grade mobile applications. The FibriCheck app is a diagnostic solution to detect heart rhythm disorders with a smartphone.

And EpiGaN, an imec spinoff company, welcomed FPIM (Belgian Federal Holding and Investment Company) as an additional investor. EpiGaN is a material supplier with a unique product portfolio of GaN-on-Si and GaN-on-SiC wafers, which it supplies to chip manufacturers to create high-performance power and RF devices.

A series of short movies released earlier this month highlights some of the projects of the City of Things initiative, imec’s live, large-scale testing ground for smart city innovations in Antwerp.

Working on innovation that matters