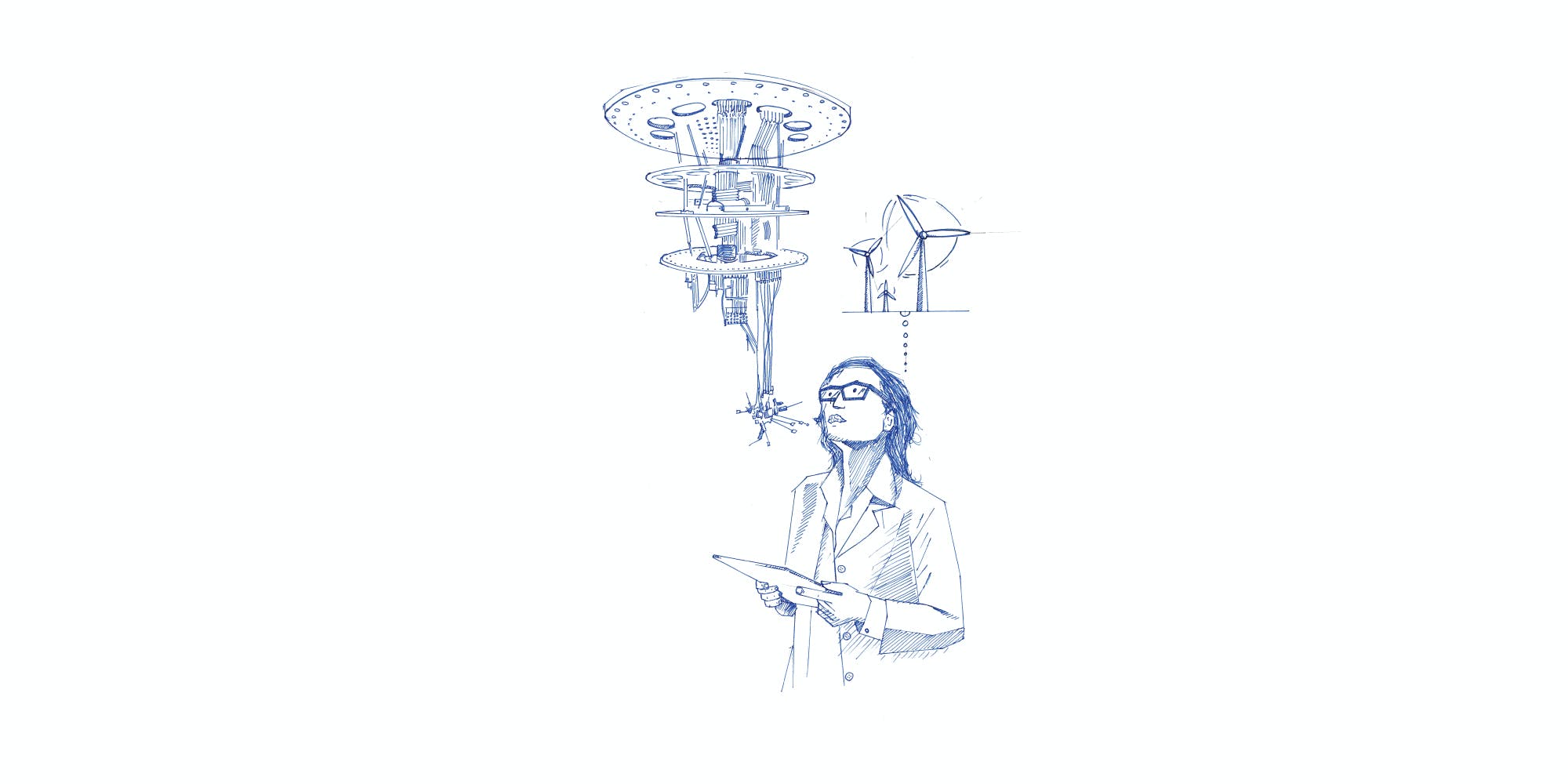 My next computer? A quantum computer!

Collaboration as Europe’s strength in the global war for talent

Bridging worlds together to create a working application

How to efficiently drive microLED displays

Working on innovations to take the industry forward

No, you won’t be able to buy a quantum computer from the corner store any time soon. You won’t need to, either, because most of us aren’t faced with complex mathematical problems, such as discovering new materials, creating new medicines, or making weather forecasts.

Quantum computers work on a very different principle from conventional computers. Whereas an ordinary computer uses transistors that are either off or on (0 or 1), a quantum computer works with qubits. These don’t just have to be a 0 or 1, but can also take on all of their combinations (such as 60 percent 0 and 40 percent 1). Features such as this make a quantum computer far more powerful than the computers that we know today.

In the future, for example, we will use quantum computers to produce better wind turbines. At the moment, the rotor of a wind turbine consists of copper, but its weight makes the turbine head very heavy, meaning that the blades cannot be too long. If we – with the help of quantum computers – can find a new, super-conductive material to use for wind turbines, that would be a major breakthrough. Discovering new medical drugs should also become faster and better using quantum computers. 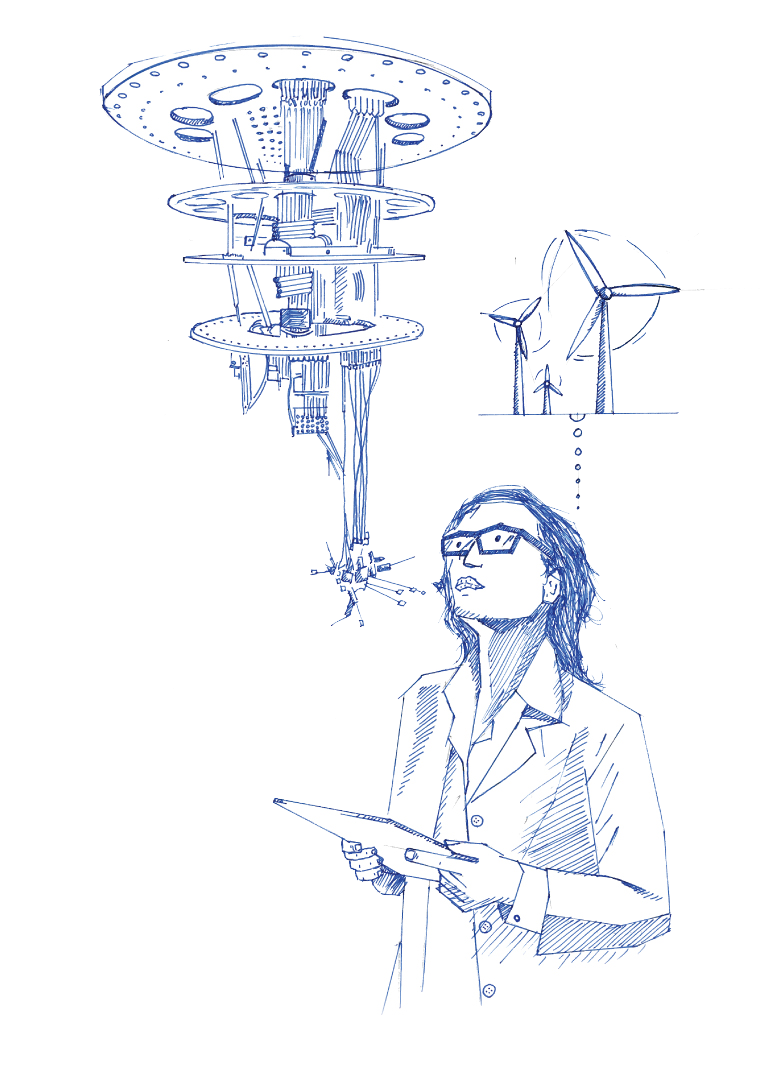 Right now, scientists are trying to conduct this type of research using supercomputers in which hundreds of thousands of conventional processors work in parallel. One of their disadvantages is that they consume a huge amount of energy. Clearly, then, it is important for our planet that we find an alternative – which could be the quantum computer.

And what sort of computers will the average Joe be working and relaxing with in 2035? By ‘computers’ we don’t just mean your laptop. Computer power will be everywhere. And you will need a different type of computer or chip for each application. Having chips that are very economical is important for smart watches, AR glasses and the sensors that we carry about – or even wear – to keep an eye on our health. On top of that, we need very powerful computers or chips to process data.

Demand for increasingly powerful computers will continue to rise. In 2035, we will still be generating enormous quantities of data without deleting anything. That will range from the photos and videos that we post on social media – in whatever form – to the huge quantities of data that are processed by companies such as Google, Facebook and Amazon. Wearable sensors and watches will monitor our health constantly and then combine that data with our genetic fingerprint. Add to this the massive amounts of data generated by new applications, such as driverless cars, smart buildings and smart cities. The majority of this data will be processed and stored in the cloud. And, as you would expect, that requires more powerful computers and bigger memories.

For a long time, computer chips were made from a single type of transistor. By reducing the dimensions of these transistors, it was possible for chips to become even faster and more powerful. Now, like everything else in the future, chips will also be more ‘personalized’ and for every function on the chip – data storage, calculations, wireless data transfer – transistors will be used that are specially geared for that particular function. This means that the chips of the future will be made up of different sorts of transistors to do their work even better.
As a result, quantum computers and the ‘ordinary’ computers that surround us in our day-to-day lives will continue to exist side by side, with each one having its own specific applications. The choice is yours!