Providing oncologic, neurologic and cardiological researchers with easy and flexible access to state-of-the-art technology for in vivo scanning of biological processes in lab animals.

MOLECUBES NV, a spin-off from Ghent University-imec led by Prof. Dr. Roel Van Holen, today announced that it has raised 1.9M euro in seed capital through Qbic Arkiv Fund and a syndicate of four investors around Patrick Keereman, former CEO of the Nuscience group. The investment will allow MOLECUBES to launch the world’s smallest desktop PET, SPECT and CT scanner family for the three dimensional (3D) imaging of animals. As such, MOLECUBES is determined to become a worldwide player in preclinical imaging.

Imaging techniques such as computed tomography (CT), positron emission tomography (PET) and single photon emission computed technology (SPECT) are widely used to investigate drug development, as they provide anatomical and functional 3D information about in vivo biological processes (i.e. in living plants or small animals). While the effectiveness of the current generation of scanners to monitor the effect of new medications remains undisputed, they are bulky, very costly to deploy, maintain and operate – and thus only available to a limited amount of researchers.

That is why MOLECUBES, a spin-off of Ghent University-imec, launches a more easy and flexible approach to in vivo scanning of lab animals in the life science research industry. Bringing to market the world’s smallest desktop PET, SPECT and CT scanner family for the 3D imaging of small animals, the MOLECUBES solution fits into almost any lab space. As such, state-of-the-art imaging technology is brought closer to biologists and researchers.

Developing and selling its desktop imaging systems, MOLECUBES is determined to become a worldwide player in the preclinical imaging business in the next five years; a 800 million euro market by 2019 (according to Markets&Markets, 2015). MOLECUBES will sell its products to academic, government and private biomedical research laboratories, pharmaceutical and biotechnology companies and contract research organizations (CRO).

“Since starting my research in the field of molecular imaging more than ten years ago, it has always been my desire to bring this complex imaging technology into the labs of biologists and other life science researchers,” says Prof dr. Roel Van Holen (Ghent University/imec), Chief Research, Technology and Production who has led the creation of MOLECUBES. “Preclinical molecular imaging has helped us to gain a better understanding of a disease’s progression. Due to the dimensions and the acquisition and maintenance costs of today’s scanners, however, having easy access to molecular imaging is not a given – while in my opinion imaging with PET, SPECT and CT should become as easy as looking through a microscope. And that’s what we are realizing with MOLECUBES. Our team’s research efforts of the past four years, and this seed capital round, are the first essential steps to making molecular imaging accessible to any life scientist.”

“The unique, very condensed technology and the combined medical imaging software in CT, SPECT and PET will make this product family a serious challenger for the old bulky scanners currently in use in pre-clinical imaging,” confirms Martin De Prycker, managing partner at Qbic Venture Partners.

Patrick Keereman – as an investor and as temporary part-time CEO of MOLECUBES – is convinced that the young team of researchers under the lead of Roel Van Holen is able to make the difference: “They developed scanners which are user-friendly and affordable - not only for the bigger research centers. As such, MOLECUBES will allow us to enter new markets and bring more flexibility to the researchers.”

MOLECUBES has been supported by research valorization grants from imec, IWT and UGent-IOF. It has also been part of the imec iStart business incubation program, offering in-depth coaching, facilities and (financial) support to (future) tech entrepreneurs. In October 2015, the IWT (Flemish Government) named MOLECUBES as one of its 2015 Innovation Heroes.

IoT platform for the process industry

The five highlights of June 2018 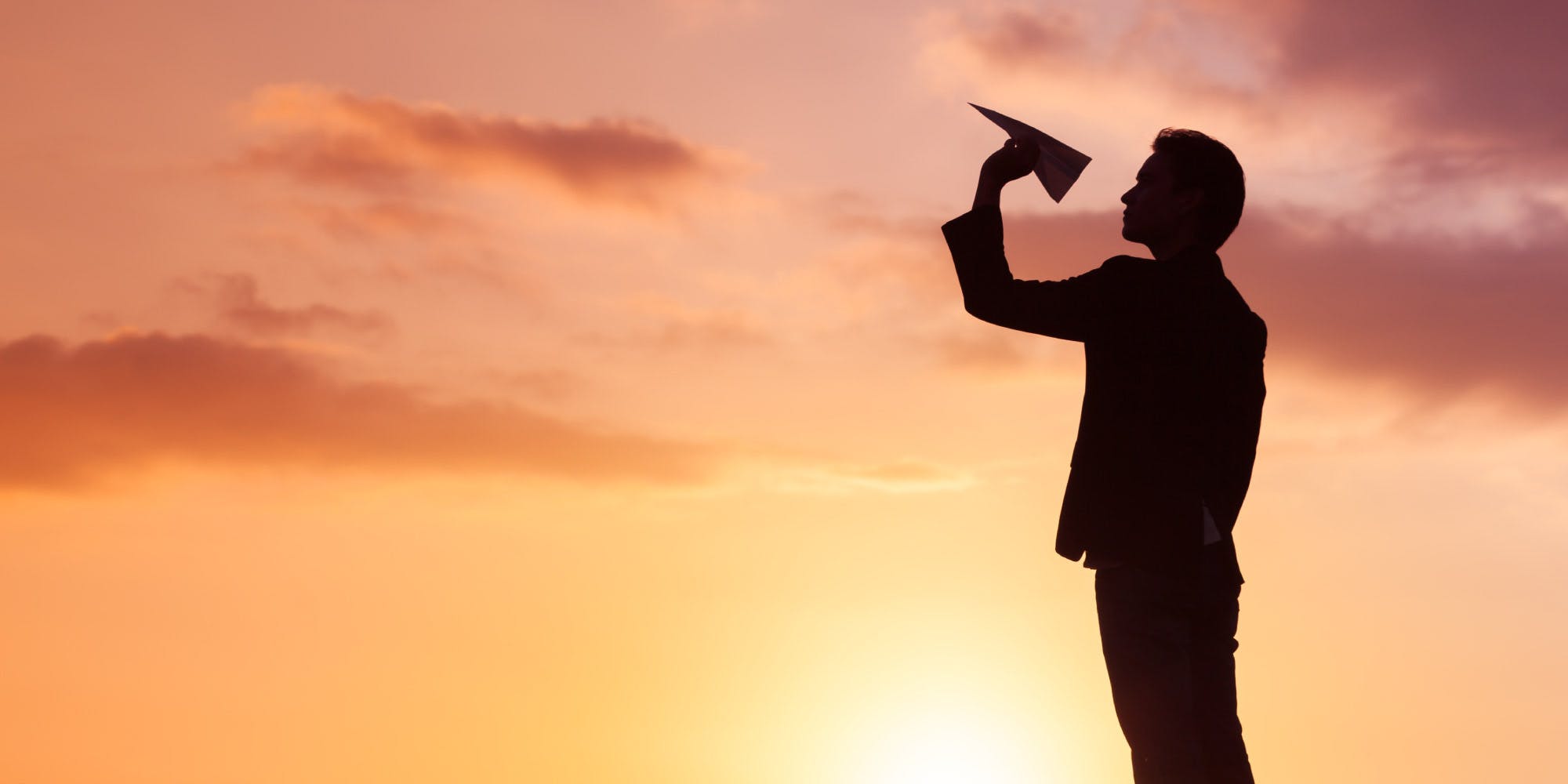 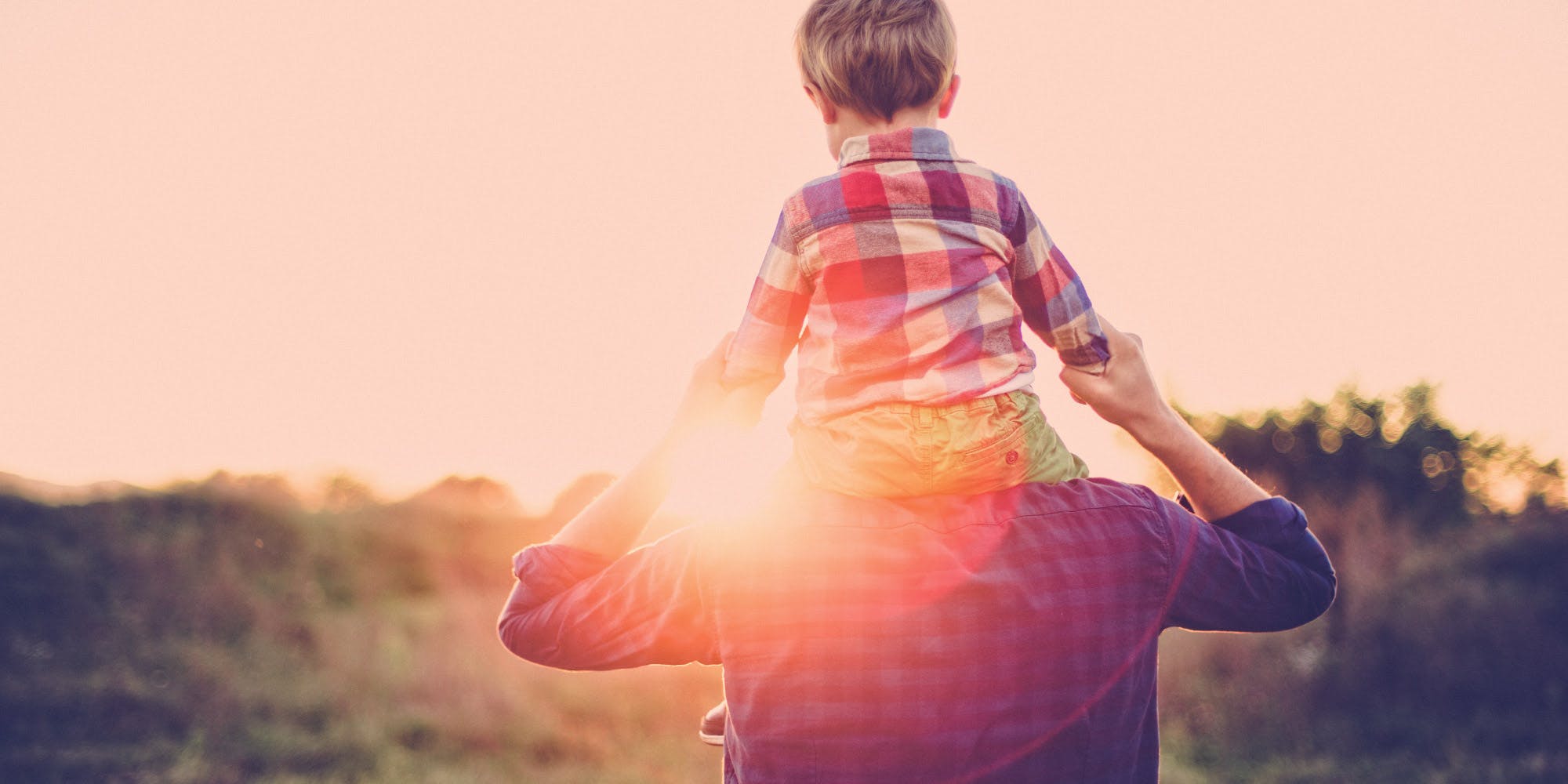