Using imec’s GaN-on-SOI (Silicon on Insulator) process combined with oxide filled deep trench isolation (DTI), the SloGaN project was able to monolithically integrate the two power transistors (high-side and low-side) of a half-bridge along with their respective gate drivers on a single chip. Greatly reducing parasitic inductance while simultaneously cutting the component count. The results were demonstrated in a DC-DC buck converter by end-user Thales Alenia Space Belgium.

The SloGaN approach aimed to set up a complete value chain from GaN substrate fabrication right through to a DC/DC convertor demonstration. This full chain approach, including development of a process design kit (with compact models), GaN power device design based on 2D simulations, and validation of building-block improvements as well as GaN IC design and assembly, allowed the system to be optimized as a whole, rather than in sequential steps.

In particular, the project aimed to:

One of the primary goals of the project was to successfully develop and integrate various components on a single die.

In addition, IMEC’s GaN-on-SOI process has been improved to avoid deep trench delamination, and a copper (Cu) redistribution layer was developed. Based on the design feedback, the threshold voltage has been reduced by 0.5 Volt.

As part of the complete value chain approach, several specific learnings were achieved during the project.

The project resulted in the validation and demonstration of a series of power converters designed for different power levels. These were implemented in printed circuit boards (PCBs) which were used to characterize the performance of both the newly developed and reference components. The power efficiency results, demonstrated in a buck DC-DC converter, showed that the integrated half-bridge behaved as well as its discrete-based predecessor. This was a key result, confirming that the integration was successful and that it did not degrade efficiency – meaning that designers can now move away from using discrete components. 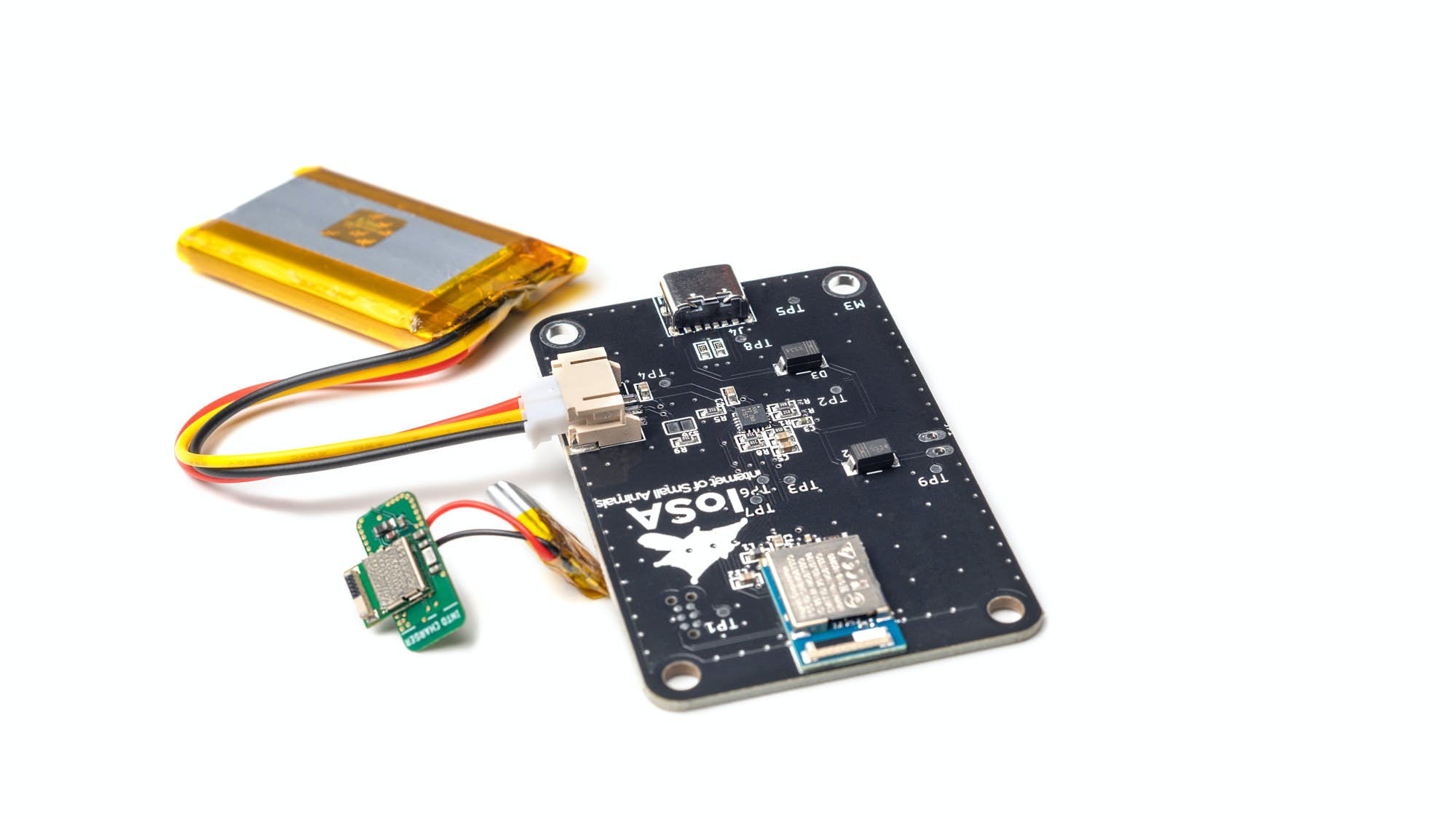 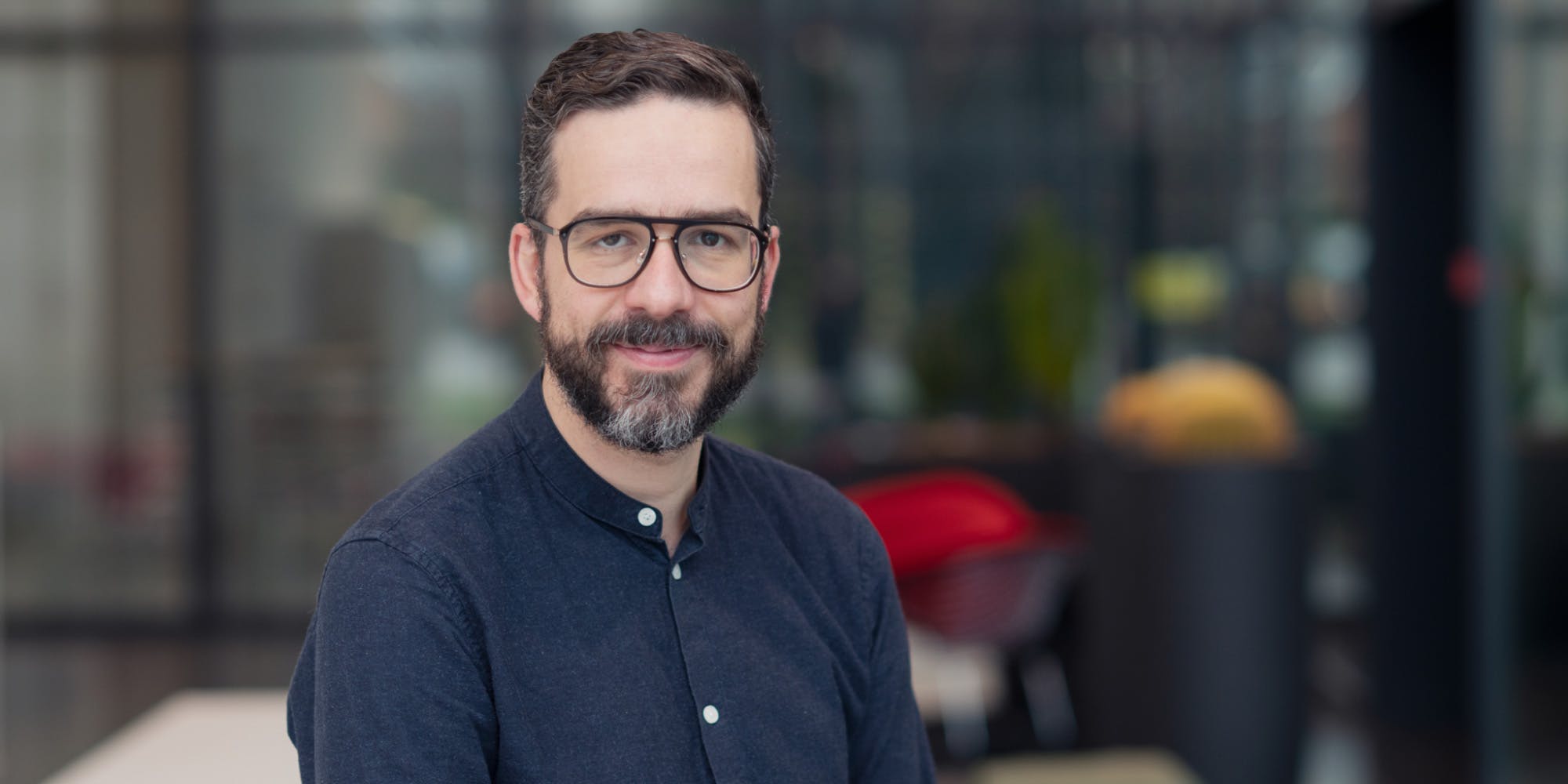 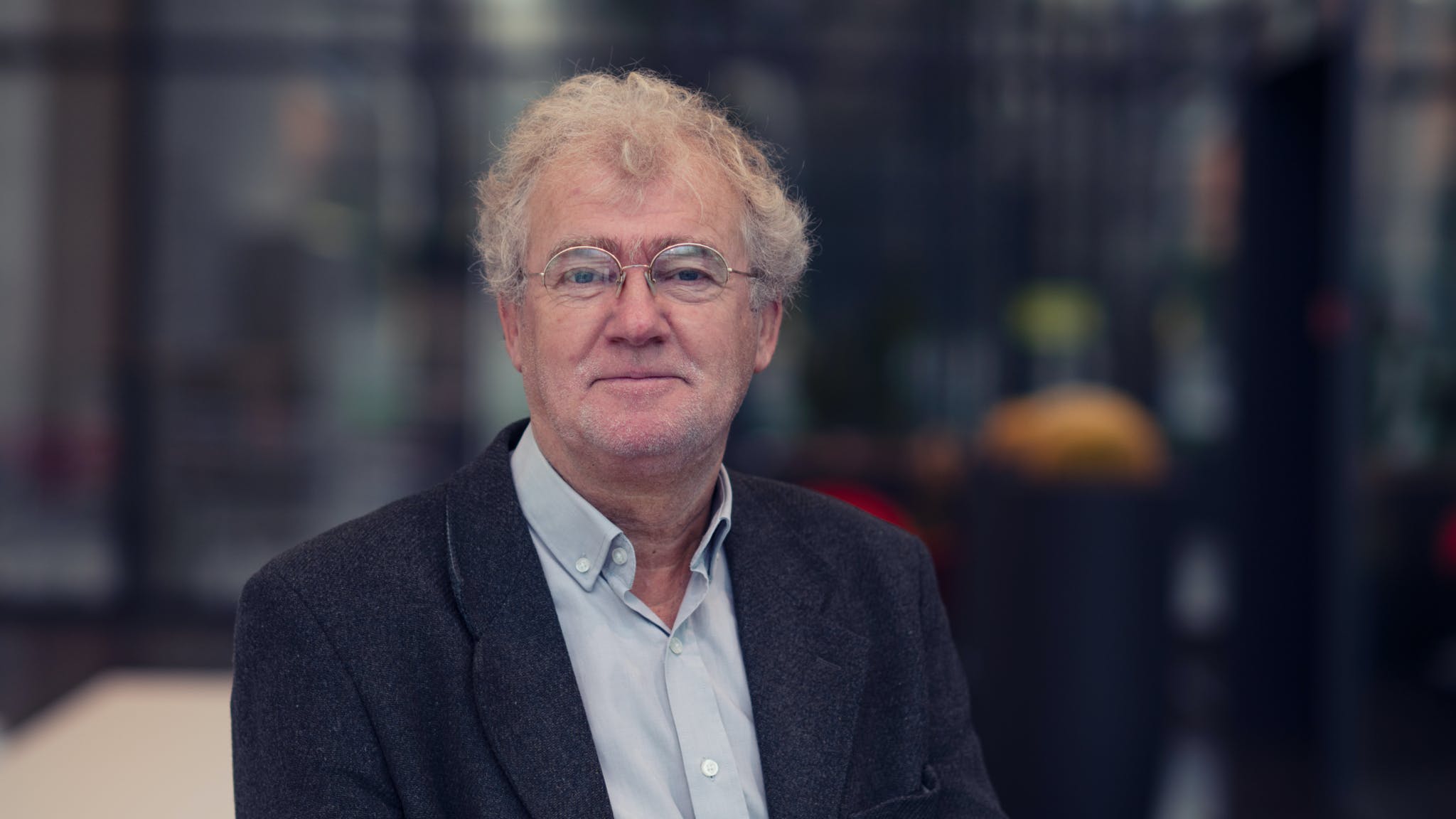