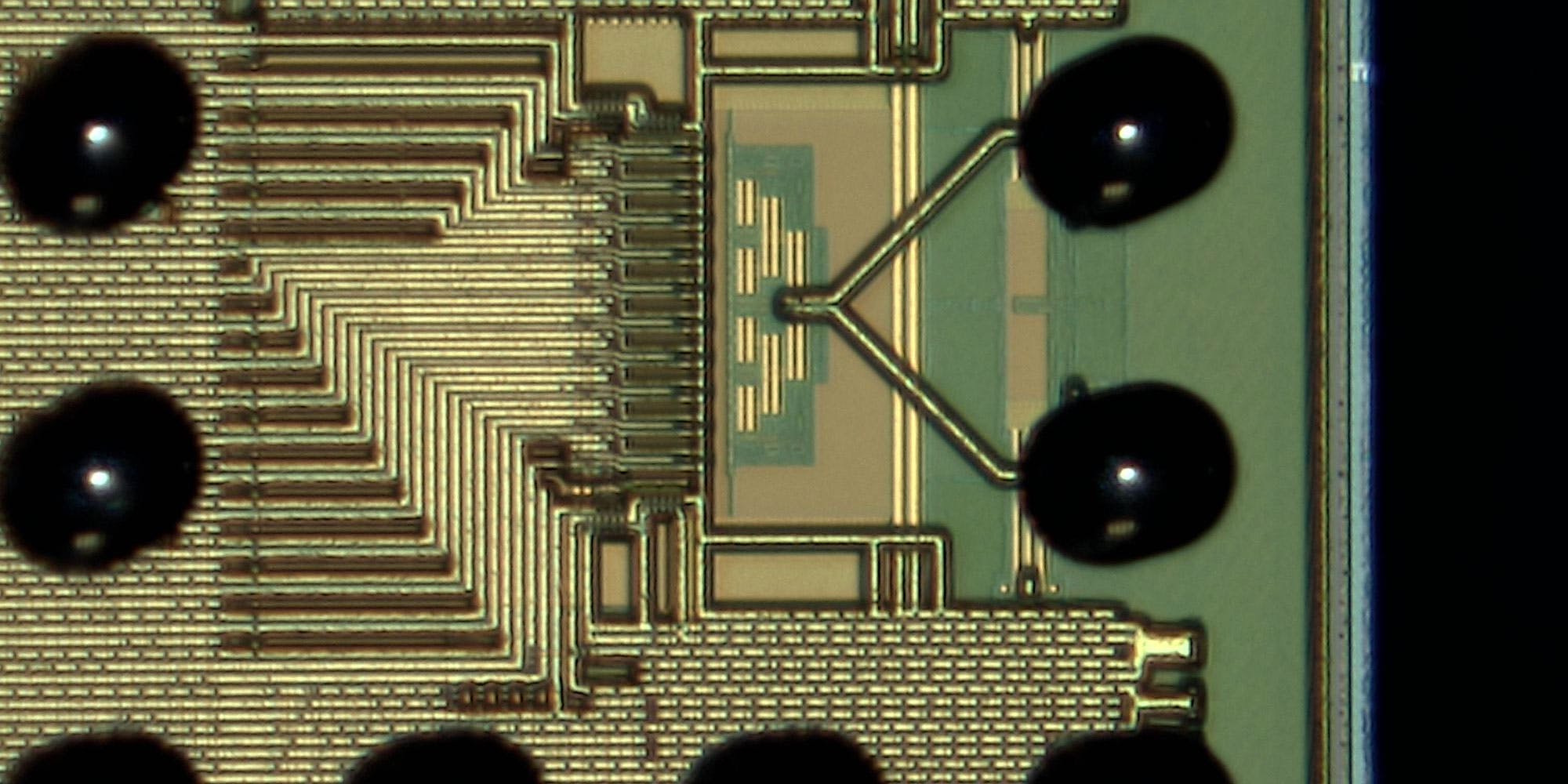 Successive generations of fixed and mobile network technologies have been developed and deployed to meet the demand for ever more throughput. Mobile networks, specifically, have focused on using higher radio frequencies, as higher frequencies equal more bandwidth.

Going forward, the next generations of mobile networks (including 6G) will most likely further extend to frequencies above 100GHz.

Yet, as frequencies increase, mobile networks’ underlying (chip) technologies come to face their limits, lacking the required transmit power and energy efficiency to tap into those frequencies in a cost-effective manner.

This article provides an update on how imec intends to solve this issue, presenting two recent research outcomes that demonstrate the viability of high-frequency (>100GHz) wideband wireless communication for next-generation mobile devices.

High-speed analog-to-digital converters with a 7 to 8-bit resolution are a key component of the radio equipment embedded in next-generation broadband communication devices. Unfortunately, ADCs’ power consumption significantly increases as we tap into higher frequencies. This, in turn, is likely to become a major issue for battery-powered (6G) smartphones.

Using time-interleaved (TI) SAR (successive approximation) ADCs has been an important first step to making ADCs more power-efficient. On the downside, however, they suffer from limited speed due to their underlying sequential conversion mechanism.

Joris Van Driessche: “Our 8-bit, 8GS/s TI SAR ADC – fabricated in a 16nm CMOS process and with an active area of 210x110µm² – has shown to consume a mere 26mW. That is significantly lower than the energy consumption reported by competitive TI SAR approaches. And it achieves a 45dB SNDR with 1GS/s channels. We think this contribution will be instrumental in developing the next generations of high-speed broadband radio transceivers that come with acceptable power consumption levels.”

The first radio band identified to accommodate beyond-5G services is the D-band – which ranges between 110 and 170GHz. However, it is far from obvious to use standard silicon (CMOS-based) technologies at those higher frequencies due to their limited transmit power and power efficiency.

“Yet, imec’s new 140GHz front-end module is a nice proof point of how silicon technology can still be leveraged to build competitive phased arrays for short-range beyond-5G applications,” highlights Joris Van Driessche. “Thanks to its integrated switch functionality, the same antenna array can be used for the transmit and receive (T/R) modes in a time-division duplex (TDD) communication system. Integrating such a T/R in advanced silicon technology typically comes with significant losses in output power and efficiency. However, by introducing a new topology that avoids using a dedicated switch in the transmit path, we have been able to reduce those losses considerably.”

“Concretely, our compact D-band FEM with integrated T/R switch functionality achieves a saturated output power Psat of 12.5dBm, and a peak-power added efficiency of 11% in transmit mode. In receive mode, it achieves a 9.2dB noise figure for the receiver with a mere 20mW power consumption from a 0.8V supply,” he adds.

What’s next: a research pipeline filled to the brim

As a next step, these components will find their way into a new RF module telecom vendors will be able to experiment with. Estimated time of arrival: end of 2022.

And there is yet more to come, as imec researchers have started to explore a hybrid III-V/CMOS approach to enable medium to long-range applications at frequencies over 100GHz too.

“Here as well, we aim to reduce next-generation radios’ power consumption and footprint significantly. The problem we are facing is that III/V materials – such as indium phosphide (InP) – only come in small wafers, making them less suited for mass-market consumer applications. In addition, they typically have a limited BEOL, which hampers the implementation of complex circuits. And they tend to come with a lower yield too. As part of imec’s Advanced RF program, we try to overcome these limitations, while investigating how III-V materials can heterogeneously be combined with CMOS technology to create mobile device technology that efficiently and cost-effectively operates at 100GHz and beyond,” Van Driessche concludes.

This article previously appeared on the website of Microwaves & RF.

Joris Van Driessche received the M.Sc. degree in electrical engineering from Ghent University (Belgium) in 2001. He joined imec in 2001 and worked as an RF front-end architecture research engineer with a main focus on system specification and architecture definition of multi-standard RF transceivers. 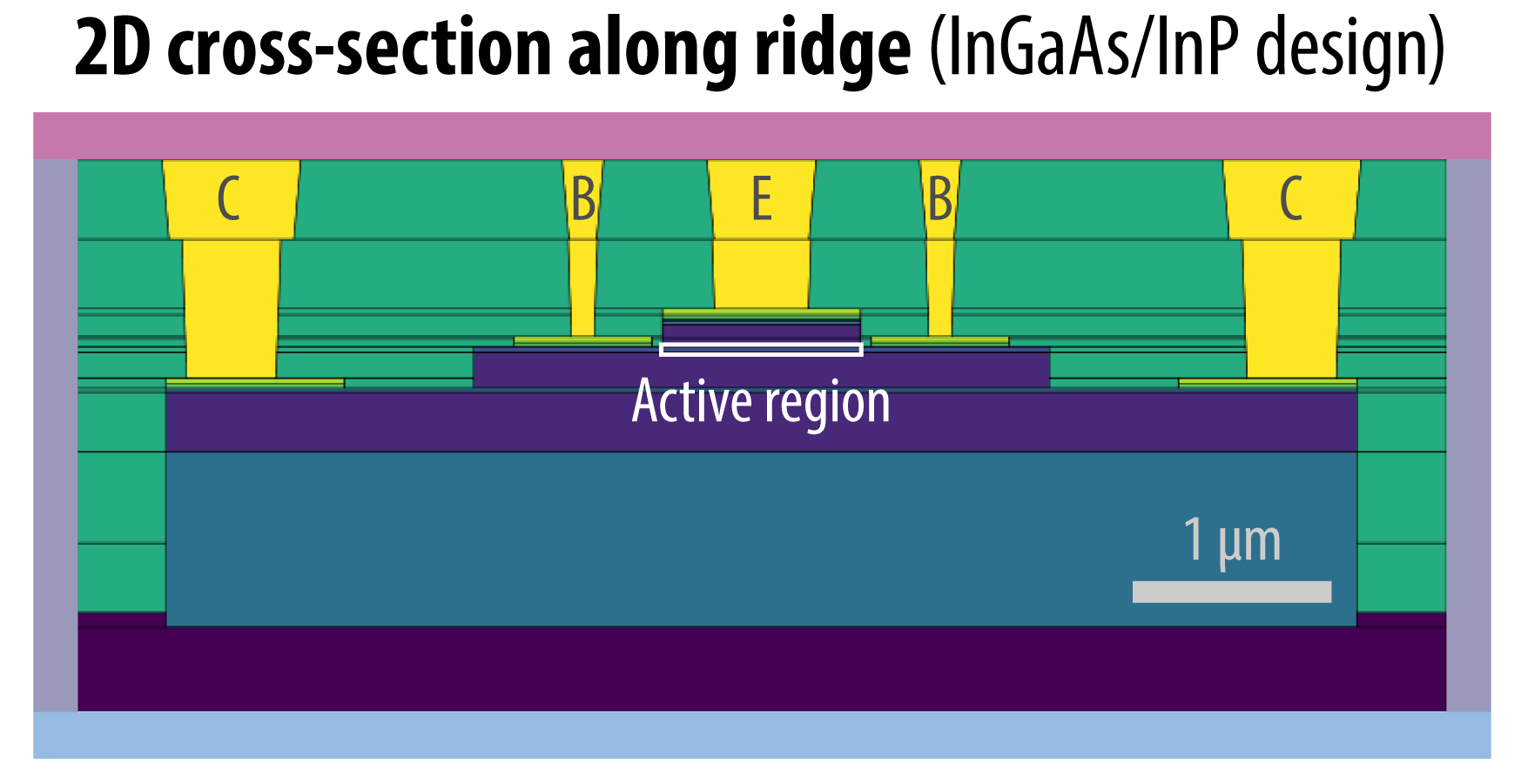 Heterogeneous integration technologies to enable the next generation of wireless 6G

To boost 6G energy efficiency, we need models that can handle its complexities

To reap the rewards of 6G, we need to start sowing the seeds now 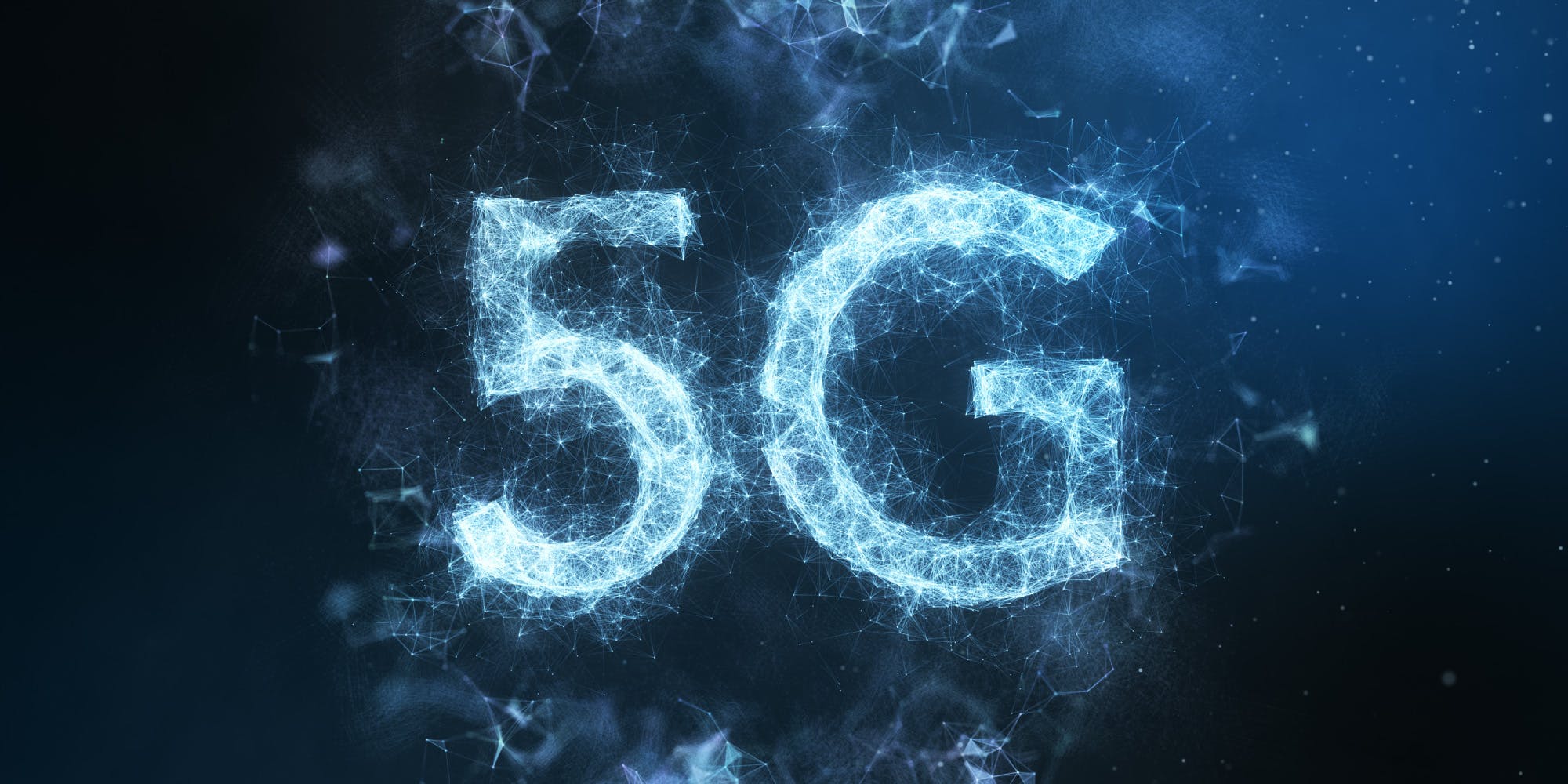 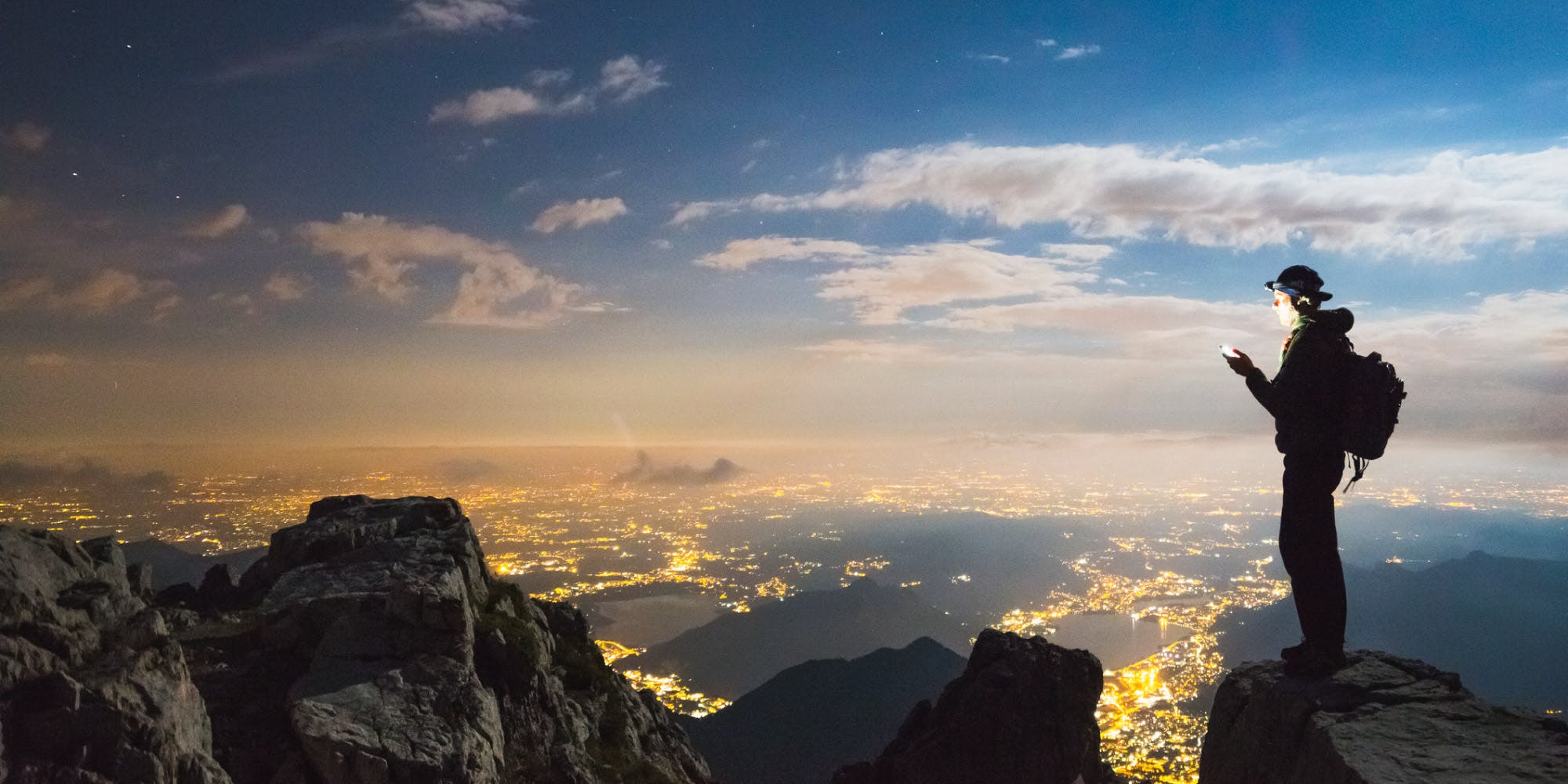 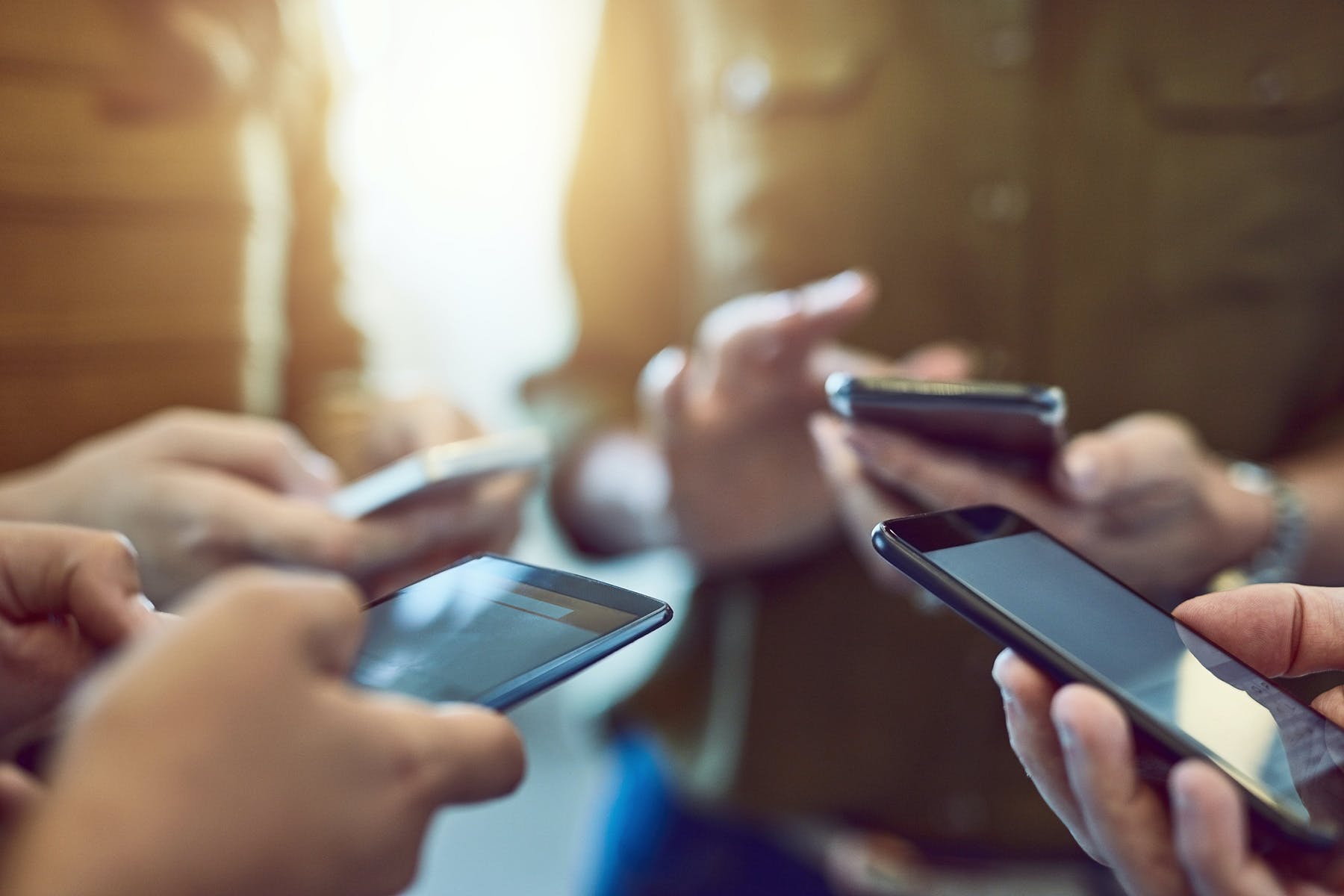